A Modified Whole Food, Plant-Based Diet Was Necessary to Manage My Rheumatoid Arthritis 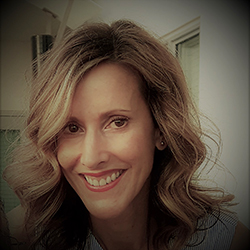 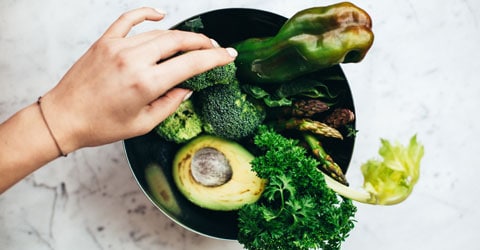 In December 2020, I was diagnosed with rheumatoid arthritis. Prior to that, I’d spent many years dealing with chronic pain and fatigue. It wasn’t until I was unable to walk and use my hands that I decided to see a doctor. My primary care physician referred me to a rheumatologist, who initially had a hard time diagnosing me because my markers for inflammation were low. After a series of tests, I was eventually diagnosed with seronegative rheumatoid arthritis (RA).

Most people with RA have seropositive RA. This means that they have a substance known as anti-cyclic citrullinated peptide (anti-CCP) antibodies, or rheumatoid factor, in their blood. When a person has RA without also having these antibodies, the condition is instead known as seronegative RA.

The symptoms of seronegative RA are similar to those of seropositive RA.
They include: 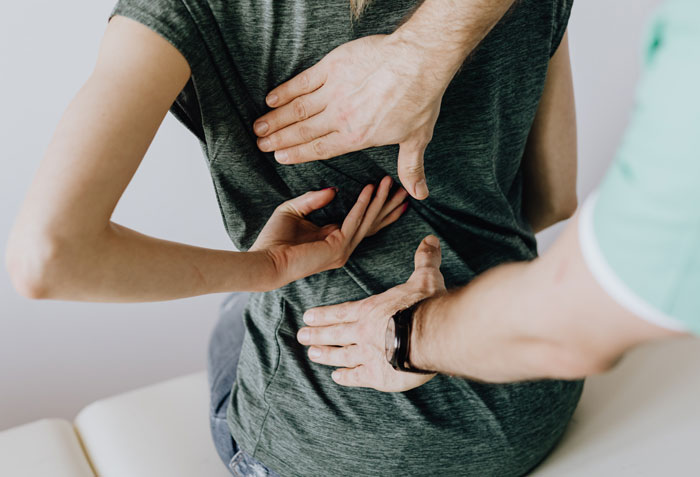 In the early stages of the condition, these symptoms tend to affect the hands and feet. In time, however, they can start to affect other joints. Progression can often lead to a diagnosis of a different condition, such as osteoarthritis or psoriatic arthritis.

So what could I do to slow the progression? My rheumatologist suggested that before we try traditional RA medication that we explore lifestyle changes. She suggested that I adopt a gluten-free plant-based diet. Fantastic!… However, I was already on a gluten-free plant-based diet and still felt lousy every day. At that point, I felt defeated and wondered if I was doomed by my genetics. I have been vegan since 2010, whole food, plant-based since 2012, and gluten-free since 2018. For years, I ate a varied plant-based diet, exercised 6 days a week, got 7-8 hours of sleep most nights, and — still — I was riddled with daily joint pain and chronic fatigue. Every morning when I woke up, I felt like I had been hit by a bus!

While it is important to acknowledge that diet can play a huge role in health, it’s crucial to admit that a blanketed whole food, plant-based diet is not a silver bullet for every health condition.

My doctor stated that my gluten-free, plant-based diet was a fantastic start and was the reason that my inflammatory markers were so low. She advised me that even healthy plant-based foods (in addition to lack of sleep, stress, and hormones) could be triggers for RA.

My doctor stated that my gluten-free, plant-based diet was a fantastic start and was the reason that my inflammatory markers were so low. She advised me that even healthy plant-based foods (in addition to lack of sleep, stress, and hormones) could be triggers for RA. She suggested that we take a deeper dive into what I was eating and advised me to keep a 10-day food/drink journal. For 10 days, I tracked everything I consumed and noted my pain and fatigue level.

To my surprise, I was quickly able to see patterns of certain foods that triggered joint pain and fatigue. My biggest triggers: oats and grain flour. Oats in any form — rolled, steel-cut, flour — caused instant bloat followed by joint pain a few hours later. I noticed that I could eat brown rice with no issues; however, brown rice flour in gluten-free bread sent my pain through the roof. I felt great after eating corn on the cob, but corn flour noodles left me unable to use my hands. Other food/drink triggers included nightshade vegetables (white potatoes, tomatoes, eggplant, bell peppers) and caffeine (even decaf black tea). I also noticed I felt better when I intermittently fasted (16 hours) and ate 50% raw.

By removing oats, grain flour, nightshades, and caffeine and implementing intermittent fasting and more raw foods, my condition significantly improved. I am currently using diet as my only “medicine” to manage my RA. I am confident that the long-term effects of my new modified whole food, plant-based diet could help to reduce my RA disease activity and delay my disease progression. I share my story in hopes of helping others create their own success story with nutrition. While a varied, whole food, plant-based diet is advantageous for general health, some modifications within the diet might be necessary to achieve individual optimal health.

To Live Again – How I Became a Grandmother Without...