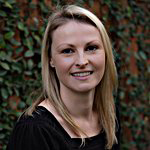 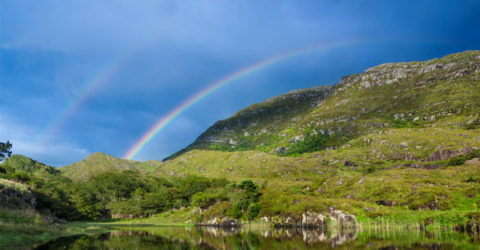 One of my first memories of the dinner table was when I was around 5 years old. My mom had just served up her always highly anticipated Sunday roast consisting of rosemary seasoned lamb, carrots, broccoli and potatoes – all united, of course, under a luscious umbrella of mouthwatering gravy. Immediately, I set to work, and in eagerly grabbing my knife and fork, I began to tackle the contents of my plate, greens first. Moments later, with only the flesh remaining, my dad, who had been covertly watching this strategy, asked me to pause for a moment and explain why I had left the meat until last. Outraged by this seemingly malicious attempt to delay dessert, I declared, without skipping a beat, that it was because “it was the best thing on the plate.” Grinning like a Cheshire cat to my response, I happily reciprocated, now confident that I had given the right answer.

Indeed, having grown up in rural Ireland this apparently was the right answer – a conditioning that was to stay unchanged until I moved to the U.S. almost 9 years ago. From the get-go, grocery shopping was to prove one of the toughest challenges of this relocation. With a noticeable lack of the independent “mom and pop” style butcher shops I was used to, I quickly ascertained that my options were now confined to whatever the local conglomerate could offer. And, upon successive inspections of each, it was the first time in my life that I ever imagined having any breakfast, lunch or dinner served without any kind of animal protein. I don’t know what it was on the shelves that first caught my eye, but the combination of freakishly large chicken fillets and suspiciously greyish tinted steak cuts had me instantly rattled. In fact, I was traumatized, not only because I now had some grasp of the suffering these poor animals had endured before their death, but also because I knew this was end of my meat eating days.

My trauma, however, was not due to the fact that I did not want to stop, it was really centered on how I would actually do so. I had no education in the matter, and certainly no family members to bounce the idea of veganism off of! What followed, therefore, was years of on/off attempts to fully, successfully, transition from omnivore to herbivore – something which I found immensely frustrating, as I was determined not to give up. And then one day, I discovered The China Study. Devouring page after page hungrily, I began to realize that my efforts up to that point were actually marred by the constant inaccurate reporting of nutrition information, both on the news and through social media. In Dr. T. Colin Campbell’s findings, I began to feel as if all of the missing pieces of the puzzle had been found, and that there was no shortage of scientific evidence to support an almost endless list of reasons not to consume meat, some of which I hadn’t even considered, like its devastating effect on the environment for example. Nope, this was no fad, and in becoming empowered with the information I now had in hand, I was excited to begin sharing it – a prospect which became truly viable once I discovered eCornell’s Plant-Based Nutrition Certificate.

Having recently finished this most wonderful, eye-opening, program, I would say that I am completely dedicated to this transformative path. With each utterly life-changing lesson learned from it, and each satiating whole-food plant-based meal I can comfortably enjoy knowing it’s of no detriment to myself or the earth, I have never felt better, healthier or happier. But I know many around me, through no fault of their own, who do not. In a few weeks, I travel back home to Ireland. This time I will arrive though, not with the right answer, but with the truth. I will be happy to share it, but happy in the most dutiful sense of the word.

I don’t think I can bear to count, without becoming emotional, the many family members that have been lost to every devastating form of cancer you could think of. I know none of them would have accepted, without hardcore evidence anyway, that the meats they ingested daily were far from the nourishment they believed it to be. I also know that even with the facts, this message would, and will still be, a very hard sell. But I’m up for the challenge, not just because I believe a culture can change its entrenched ways, but because my parents are thankfully still alive. And, with this detail in mind, it will now be my turn to stop my dad in the throes of his Sunday dinner, and begin educating him as to why, with absolute certainty, meat is the last thing that should ever be on anyone’s plate. 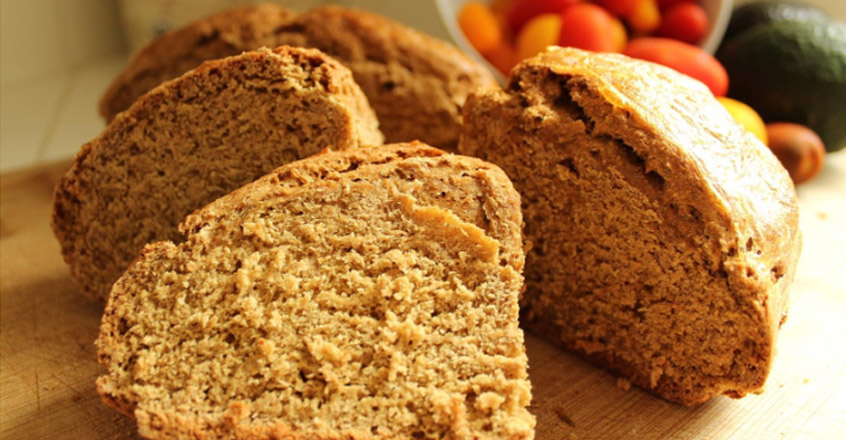