Save 20% on the Plant-Based Nutrition Certificate when you register! 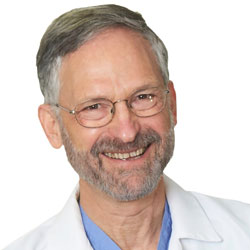 Dr. Barnett (aka Dr. Veggie) is the “High-Tech Doctor with Low-Tech Solutions.” He is board certified in Diagnostic Imaging and Interventional Radiology, and is also one of the first physicians board certified in Lifestyle Medicine. Dr. Barnett is dedicated to transforming the practice of medicine with plant-based nutrition, and founded Rochester Lifestyle Medicine Institute (RLMI) to serve that mission. In 2018, RLMI created a 15-Day whole food, plant-based Jumpstart, which is now offered online. Dr. Barnett hopes that Jumpstart can bring the gift of health to every community, and help us move toward a healthy planet. RLMI can be found on their website, Facebook, Instagram, Twitter, and LinkedIn. 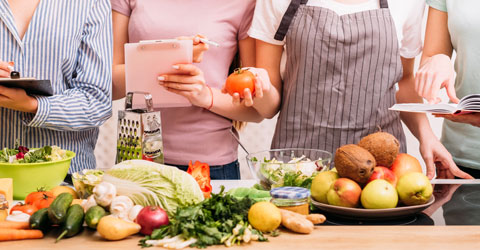 The following is an article from a Community Grant recipient. During my years as a physician, I have observed a society that has become sicker and sicker despite steady improvements to technology and increased medical expenditures. Fairly early on in my career, I decided that there had to be a better way. In 1991, after … Continued