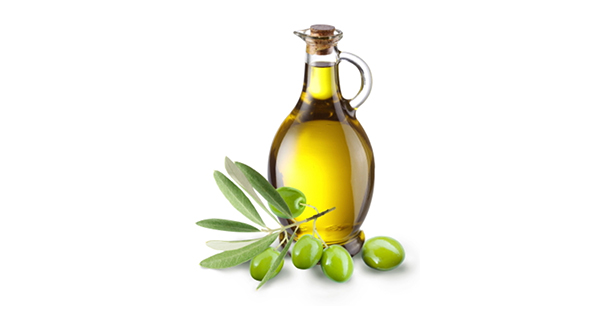 Myth-buster Hyman’s claim that fat is good, not bad, is the principal basis for this entire book. This same theme has been used many times in other so-called low-carb books, mostly starting with Dr. Atkins first book published in 1973. Hyman’s bold assertion is so important that, if wrong, the book’s main message—and that of similar books—falls apart. Hyman claims that since 1970, government authorities and their industry comrades have repeatedly told us to decrease fat consumption because it is bad. We listened, so he says, and we tried that experiment, only to learn, sadly, that it doesn’t work. We got fatter and fatter, sicker and sicker with this low fat diet. As fat consumption decreased, so he says, we increased consumption of sugar and other refined ‘carbs’ and it is this gluttonous consumption of carbs that has caused our health problems, thus giving rise to the advice to use low carb diets.

Read the full critique on Amazon