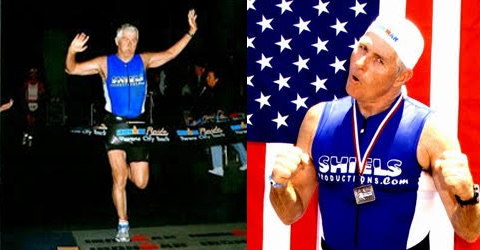 I made some fairly major changes recently in how and what I eat and what I no longer eat. It is fair to say that I had an epiphany of sorts. I didn’t just wake up one morning and decide to eliminate junk food from my diet. There are few things in life that have given me more pleasure than indulging my sweet tooth. I would routinely drink 6-8 glasses of sweetened iced tea every day. I’d put 2 or 3 teaspoons of sugar in my coffee. I might eat a handful of cookies throughout the day and maybe indulge in a bowl of ice cream after dinner. If I ever bothered to inventory how much processed food I was actually taking in on a daily basis, it might have scared me. But why?

I was swimming, biking, running 20-plus hours a week, and competing in Ironman competitions. I would burn it off—well, most of it. No big deal. But after 35 years of taking in that many empty calories every day, I was kidding myself that it wasn’t taking a toll on me. Still, I didn’t want to think about giving up junk foods because I really enjoyed them. And sure, I was a little concerned that it might be harder to quit than I thought. I did not want to confront the fact that I might not have the inner resolve to control what I put in my own mouth. Still, it wasn’t that big of a deal, or so I thought.

That changed when I was delivered some bad news by one of my health care providers. To tell you the truth, I’d had one rather depressing health issue after another for the past couple of years. Pulmonary embolisms, asthma, COPD, and worrisome atrial fibrillation that required not one, but two daylong radiofrequency ablation procedures in a cardiac catheterization lab, a somewhat invasive procedure. It all added up to poor quality of life and dramatically diminished athletic performance. And with reduced training hours, I was packing on the pounds so fast that the trend line was kind of scary.

I thought I was bulletproof. Invincible. Going to race Ironman forever.

Looking back, I was that guy who always took vibrant health for granted. I thought I was bulletproof. Invincible. Going to race Ironman forever. Why wouldn’t I think that way? For more than three decades, my life revolved around an endurance sports lifestyle including cycling, swimming, and running. For 25 of those years, I was traveling around the world doing long distance triathlons, including the Ironman World Triathlon Championships in Hawaii and the European Ironman Championships in Germany. I was a Team USA member completing three ITU Long Distance World Triathlon Championships in Denmark, Australia, and France.

My professional life was just as active and physically vigorous. As a documentary filmmaker and TV professional, I got to see a lot of the world through the viewfinder of a television camera. I have paddled whitewater kayaks in Patagonia and filmed gorilla and elephant-trekking expeditions in Africa. I swam with sharks in Tahiti and explored Machu Picchu in Peru. I thrived on that action-adventure lifestyle.

It was a tough pill to swallow when health issues threatened to end the party. The final straw for me came when I met with a sleep specialist who weighed me in at 204 pounds and told me the results of my sleep study indicated sleep apnea. She said I had two choices: I could get rid of the excess weight or get used to the idea of sleeping every night with a mask and breathing device. That was it! After trying unsuccessfully to sleep with that awkward device. I decided the easier, softer way was going to be to lose the weight. I knew that junk food was the main offender and that it had to go. I purged my pantry and made a decision that I was going to finally quit cold turkey. Half measures never got me anywhere. I was all in.

A friend urged me to read The China Study. I watched Forks Over Knives, PlantPure Nation, and every Netflix nutrition documentary I could find. That was months ago, and so far, I have not had a “slip.” I treat this as a real addiction. For me the stakes are every bit as high as for a recovering addict. When the junk food cravings arise, and they do, I tell myself there is only one chocolate chip cookie that I cannot have: the first one. If there is not a first, there cannot be a second or a third or a “What the hell, I’ve already blown it. Might as well eat the whole box.”

The only way I can be successful on this journey with food is one meal at a time and one day at a time. I have lost almost 35 pounds. More important, I feel better, and I feel better about the guy looking back at me in the mirror. When the cravings return, I remind myself my health and my life are at stake. I am thankful that it took a crisis with my health to inspire and motivate me to change. 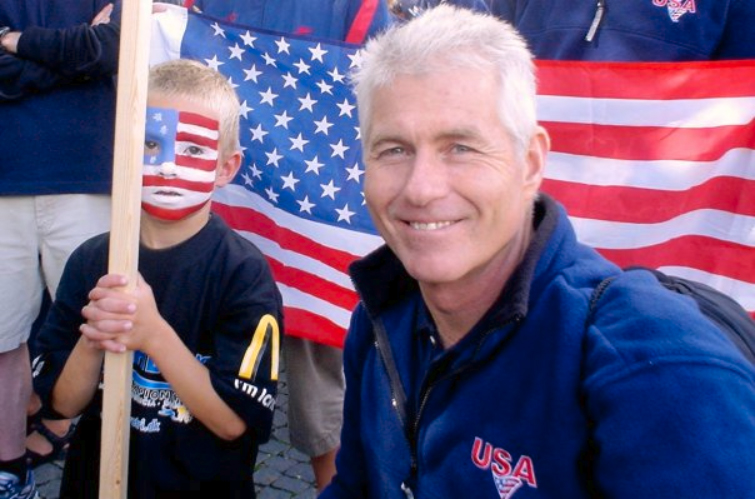