Join now
Topics » Environment & Sustainability » Our Blue Conundrum: The Oceans Are as Resilient as We Allow Them to Be 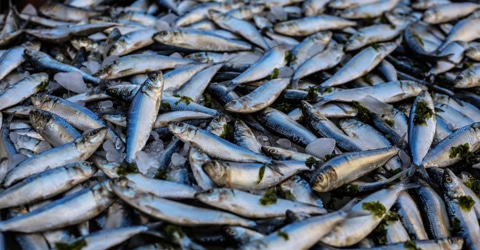 Our Blue Conundrum: The Oceans Are as Resilient as We Allow Them to Be

For some time now scientists tracing fish populations have been raising the alarm with warnings of fishless oceans by 2050 if we continue along our current trajectory.[1] A study published in July 2020 analyzing fish biomass found that 82% of fisheries are below levels allowable for sustainable yields.[2] Earlier reports found similar trends, with a 49% drop in fish populations between 1970 and 2012, with nearly 90% of the world’s marine fish stocks now fully exploited, overexploited, or depleted.[3][4]

Yet scientists studying the oceans and ocean reserves specifically have shown that marine ecosystems are simultaneously more resilient than previously assumed. Fish populations have the incredible ability to rebound at fast rates, yet there’s a catch. The rate at which fish populations rebound depends on the type of reserve.

We must come to the realization that oceans don’t exist in isolation.

In no-take reserves where fishing was not permitted year-round, fish populations have shown incredible resiliency. A study from Mexico showed a 463% increase in fish biomass in just 12 years, a massive increase.[5] Notably, predatory species increased dramatically and fish behaviors changed unexpectedly. The proliferation of fish has also been beneficial for local people who have profited from ecotourism and the increased fishing capacity in areas around the reserve. These numbers were especially striking in comparison to other reserves where fishing was limited yet not outright banned. In these reserves, scant growth in fish populations occurred.

With the success of no-take marine protected areas, it is apparent that more reserves are necessary. That is why the United Nations set a goal for the creation of marine reserves around the world, aiming to have 10% of the global ocean protected by the year 2020. As of 2017, only 3.6% of the ocean was designated a marine protected area, with only 2% in protected areas with access restrictions.[6] We still have a long way to go to ensure the protection of aquatic ecosystems, and the stakes are far too high for inaction. 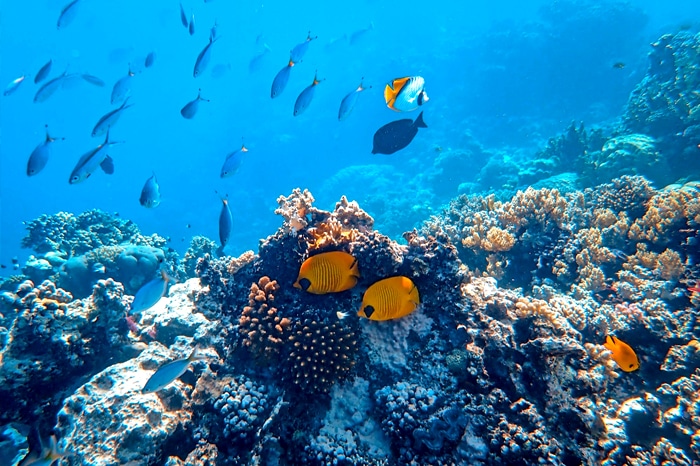 In truth, oceans across the world are experiencing a multitude of confounding pressures, whether it be from climate change and ocean acidification, nitrogen pollution and dead zones, plastic pollution, losing coastal habitats, or rampant overfishing leading to ecosystem collapse. As individuals, we can opt to not support overfishing and the related bykill by simply choosing to not eat fish, wild caught or farmed.

We live on a blue planet, and life above water is but a small sliver of our incredible world. Considering that 99% of space available for life on Earth is underwater and that our collective understanding of aquatic environments remains relatively simplistic, with many shortcomings, we must come to the realization that oceans don’t exist in isolation.[7] Losing these ecosystems would be disastrous for life everywhere, and there must be more of a public movement toward the establishment of no-take protected reserves and removing subsidies for overfishing. 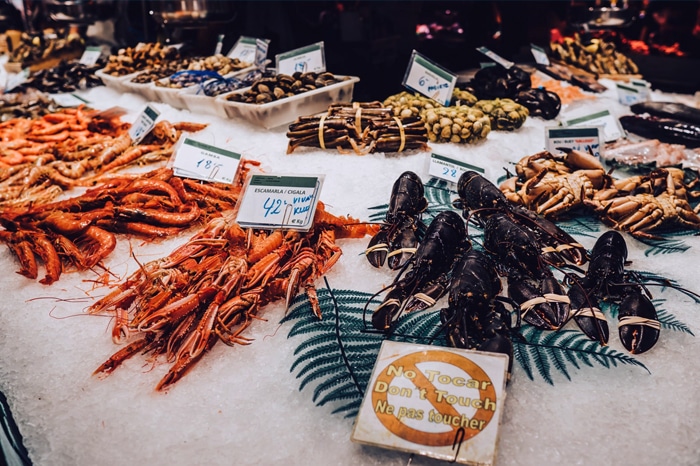 Have You Ever Considered the Environmental Footprint of...

Is Fish Part of a Healthy Diet?

A World Without Fish: The Link Between Personal Action...