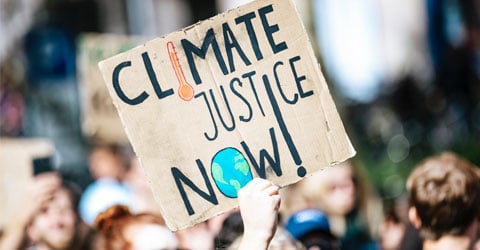 5 Climate Change Crisis Facts That Will Inspire Your Green Journey

How much plastic actually gets recycled? How many species go extinct each day? What is the greatest way humans can fight climate change? You will likely find some of these facts shocking, while others are probably more familiar to you. The more you learn about the climate crisis and the world, the more you can do to improve things along your green journey—and to help inspire others.

This is according to a report by the World Economic Forum. We are now producing plastics at an alarming rate; the research points out that since 1950, plastic production has increased 20 times over. At the same time, we are not reusing plastic as much as we can, so it’s ending up in landfills and finding its way into oceans. Only 14% of plastics are recycled. Experts note that most plastic that ends up in the ocean comes from urban and storm runoff, sewer overflows, beach visitors, inadequate waste disposal and management, industrial activities, construction, and illegal dumping. The fishing industry, nautical activities, and aquaculture are reasons for ocean-based plastics. “Plastic pollution is the most widespread problem affecting the marine environment,” according to the International Union for Conservation of Nature. “It also threatens ocean health, food safety and quality, human health, coastal tourism, and contributes to climate change.” 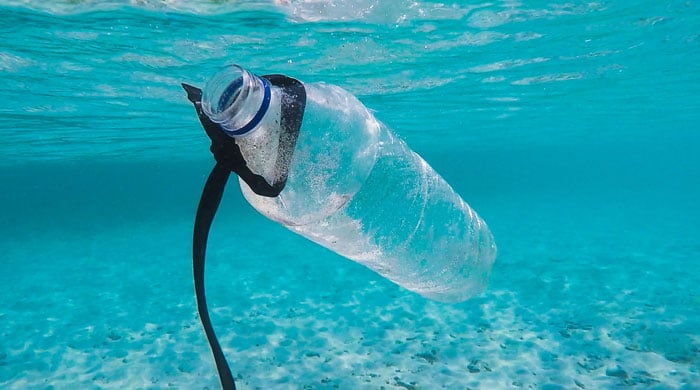 2. Scientists estimate that anywhere from 150-200 species of mammals, birds, insects, and plants become extinct every 24 hours.

Biologists point out that the extinction rate is greater than anything the world has experienced since the vanishing of the dinosaurs nearly 65 million years ago. Plant and animal species are facing extinction due to human activities, according to a 2019 report released by the United Nations-backed group Intergovernmental Science-Policy Platform on Biodiversity and Ecosystem Services. The group explains that the loss of species and habitats poses as much a danger to life on Earth as climate change does. 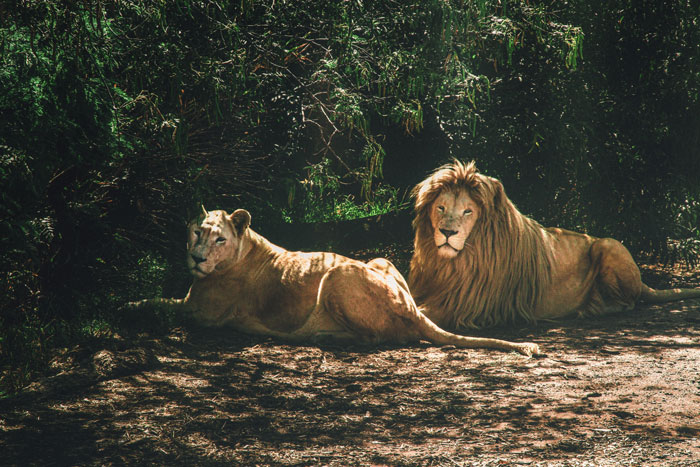 3. The amount of CO2 in the atmosphere reached record levels in 2020 — the sharp increase is attributed to human activity.

Over the last 60 years, 100 ppm (parts per million) of CO2 has gone into the atmosphere. This is at a rate 100 times faster than previous natural increases, like those that occurred more than 11,000 years ago at the end of the last ice age. Human activities such as burning fossil fuels (oil, coal, and gas) are the primary culprit of CO2 rise; deforestation and other activities contribute to the increased CO2 concentrations in the atmosphere as well. 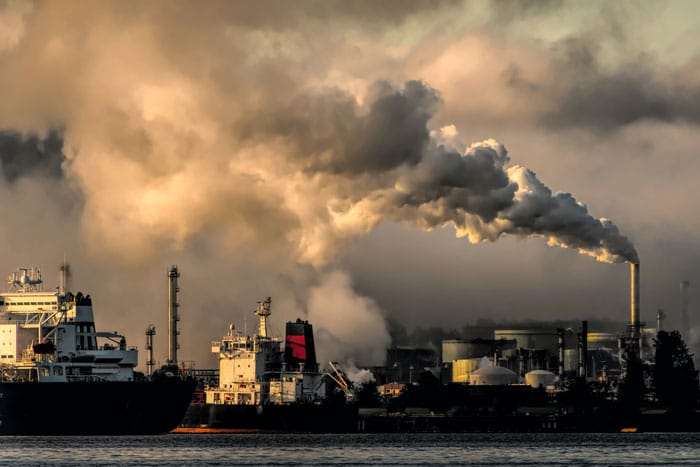 Experts say that eliminating the consumption of animal products is the single greatest thing humans can do to alleviate climate change.

Factory farming, also referred to as industrial animal agriculture and “intensive farming,” is utilized to meet the current demand for animal product consumption while keeping prices low. It pollutes the environment, contaminates water and soil, and negatively impacts rural communities living around these “farms.” One of the predominant concerning environmental aspects of factory farming is the greenhouse gases these industrial farms produce. Greenhouse gases, which are gases that trap heat in the atmosphere, contribute to climate change. Climate change has already had observable effects on the planet, from sea ice loss to accelerated sea-level rise, to increasingly intense and longer heatwaves. Experts say that eliminating the consumption of animal products is the single greatest thing humans can do to alleviate climate change.

It was on this day that an environmental movement was officially born. Up until this point, most Americans were not aware of the environmental degradation occurring and how environmental pollution was a threat to the planet and human health. Following that historic day, which was brought onto the world’s stage thanks to mobilizing college students, key pieces of legislation were passed over the following few years, including the National Environmental Education Act, the Occupational Safety and Health Act, the Clean Air Act, the Clean Water Act, and the Endangered Species Act.

Take our Earth Day Quiz. You’ve read this article, so you’ll have a head start!

This Quiz Will Help You Become an Earth Day Pro

Our Blue Conundrum: The Oceans Are as Resilient as We...

Food and the Environment: The Missing Link

The Honey Bee: The Most Important ‘Pest’ in the World