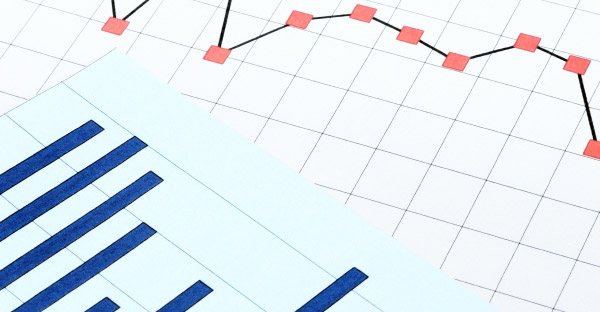 In China, we came to discover the differences between diseases of nutritional extravagance and poverty when we decided to find out why various diseases were clustered in the ways that they were in various parts of the country. As indicated in the chart, two basic groupings emerged. Diseases of nutritional extravagance, including cancers, heart disease, and diabetes are typically found in Western countries. While diseases of poverty (mainly various communicable infectious diseases) are found where nutritional status is compromised due to poor economic conditions.

In sum, the dietary causes for increased blood cholesterol were associated with the addition of Western kinds of nutrients and foods (such as fat and animal-based foods) as well as the reduction of high fiber, plant-based foods. For obvious reasons, the diseases of nutritional extravagance in China tended to be more common in areas undergoing urbanization.