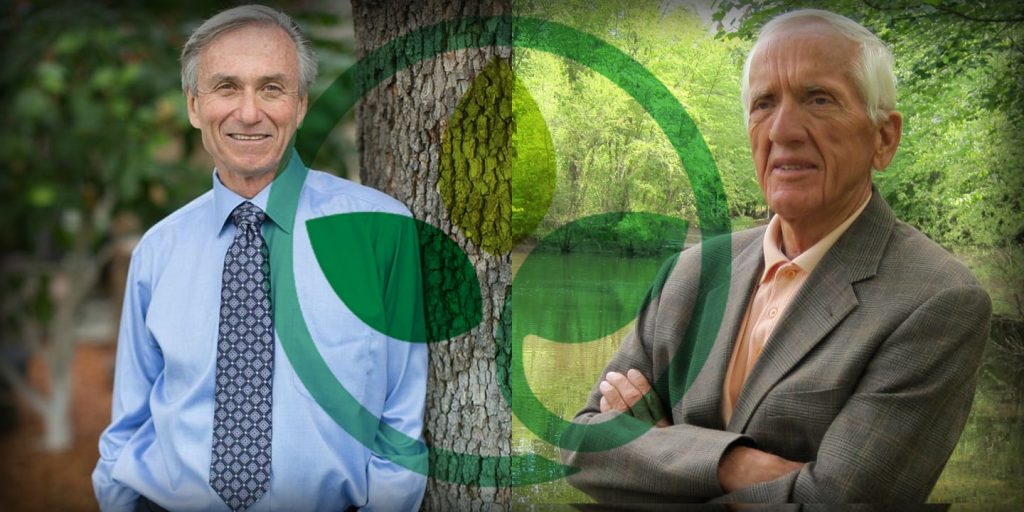 For many years I have known and very much appreciated the pioneering work of Dr. John McDougall on the whole food, plant-based dietary lifestyle. We’ve shared many experiences, personally and professionally, since about 1990 when our research project in rural China was first made public and he contacted me for an interview on his popular radio program, the first of several interviews thereafter.

That was a time when I was becoming quite confident of our research findings that started in the 1960s. It also was a time when I was becoming interested in sharing this information with the public—especially going beyond the sometimes stuffy confines of the scientific ‘establishment’. My journey in scientific research, although promising and exciting, had also strayed into some uncharted territory, according to some of my colleagues. It was a transition, looking back, that was rockier than I had expected. John helped make that transition happen, along with a few others at that time, especially Drs. Esselstyn, Goldhamer, Diehl and Ornish. I am grateful for Dr. McDougall’s intervention and his candor, especially also for the friendship that he and his wife, Mary, extended to my wife, Karen, and me. Since that time, he has continued his professional career with vigor and clarity, mostly because he really cares about his patients and those thousands of people who have enrolled in his programs. Dr. McDougall is the ‘real deal’ and I believe I speak for so many others when I say that he deserves our admiration.