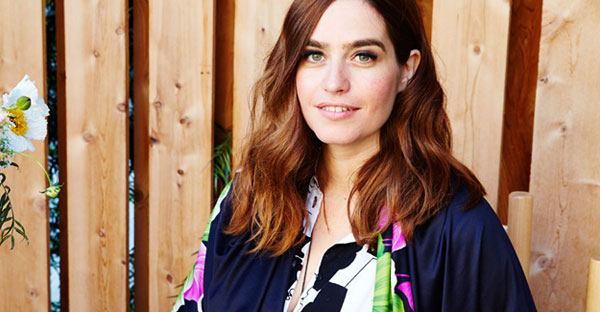 Jessica Murnane has gained popularity with her simple guide to eating One Part Plant. She is candid about her life experiences and keeps it real. She is has completed the Plant-Based Nutrition Certificate program and is helping people learn to relax about food. She shares a bit of her story in this interview with CNS.

Although rarely discussed, the Endometriosis Foundation of America states that one in ten women worldwide is affected.

Yes, one in ten! To put that into perspective, close your eyes and think of ten women you know. One of them might be suffering or has suffered from endometriosis. The scary part is that she might not even know why she’s suffering. It takes a woman an average of ten years to be diagnosed. Women with endometriosis are commonly diagnosed with IBS, appendicitis, ovarian cysts, bowel obstruction, fibroids, or sexually transmitted disease. Back in the day, hysteria was also a diagnosis, which is unbelievable.

How did endometriosis affect your life?
Six years ago, endometriosis completely controlled my life. It dictated if I was able to work, be with friends and family, and simply get out of bed in the morning. I was living with constant pain and discomfort, which lead to some very serious depression. Most days, I didn’t want to be awake.

How did you deal with endometriosis?
I wasn’t diagnosed with endo until I was 28 years old when one of my cysts ruptured. After I was diagnosed, I thought it might get better, but it actually became worse. I had multiple surgeries, went on different birth controls, tried pain killers, and nothing seemed to work. My doctors advised that I get a hysterectomy.

I agreed to getting the hysterectomy, but then an angel friend of mine swooped in at the last minute and found research that a plant-based diet could help with endo pain and symptoms. I was very skeptical and actually thought she was a little crazy. If it could help, why hadn’t ANY of my doctors told me this. But I told her I would try it for three weeks.

What was the outcome of your decision?
Well…I never had to get the hysterectomy! After just a couple of weeks, my pain started to fade and I was in control of my life again. There is no cure for endometriosis and I still have some symptoms. But my life has completely changed. I am able to manage it now. I am able to work, be with friends and family, and get out of bed every day. Changing my diet also opened my mind to other wellness practices like meditation, yoga, and good-for-your-brain exercise. I owe it all to the plants!

What is your food philosophy?
When I changed my diet, it was one of the hardest things I’ve ever done. I was so angry about it and thought maybe getting the hysterectomy would be easier. I had no idea how to cook or what to eat. I felt like it had to be all or nothing. After I learned how to cook and understood the true power of food, I knew I wanted to help other people make the same changes. But in a way that felt easy and approachable. I never wanted anyone to feel the frustration I did.

I launched One Part Plant as a movement and now a cookbook, to get people to start with eating one plant-based meal a day. Would it be awesome for everyone to eat every meal plant-based? Of course. But a lot of people need an entry point that feels like they don’t have to be perfect. One meal usually turns into two and two meals turn into three…until all of a sudden they are a full on plant-based lover. I’ve seen it happen. It happened to me!

What are ‘Shine Blockers’?
Shine Blockers are those people in your life that block your shine and the new glow of happiness you feel from making a diet change. They might tell you your new diet is weird, question if you’re getting enough protein and say what you’re doing is just a fad.

They make you feel bad about your decision to feel your best. Shine blocking usually comes from either a place of jealousy or wrong information. Either way, it’s hard to not have people in your life that are unsupportive. In my book, I give advice on how to deal with those people. 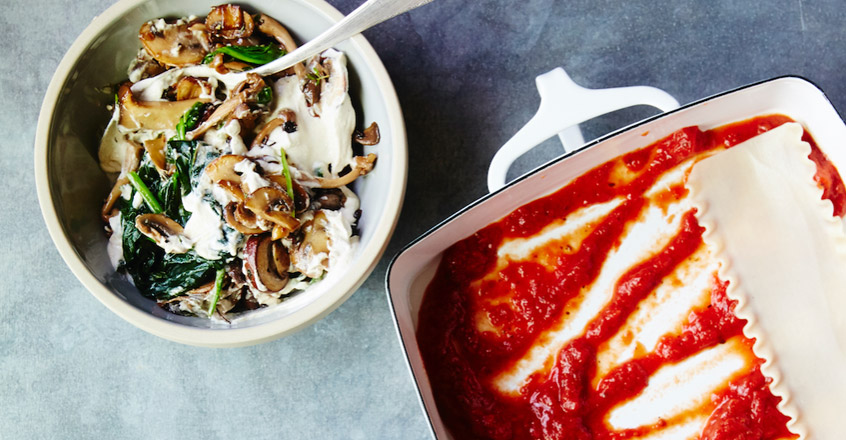