Topics » Environment & Sustainability » How Does Livestock-Farming Cause Groundwater Depletion in the Midwest? 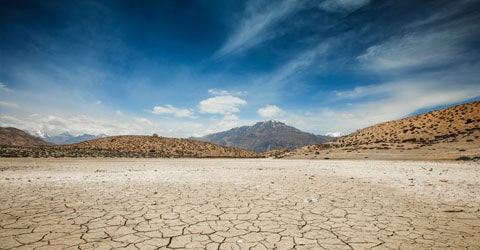 How Does Livestock-Farming Cause Groundwater Depletion in the Midwest?

As I write this in August 2012, most of the United States is in the grip of its worst drought in over a century. Scientists can debate the connection between this catastrophe and global warming, but there’s no denying that rainwater is in short supply, crops are dying before germination, and vast amounts of groundwater will be needed if our country is to produce enough crops to feed its people. The trouble is, most of the available groundwater either already has been used up by the enormous demands of beef production (each kilogram of beef, remember, requires 100,000 liters of water to produce), or has been polluted by runoff from beef production (huge volumes of water run through feedlots to remove the vast quantities of manure).

The great Ogallala Aquifer, lying under eight Midwestern farming states (South Dakota, Nebraska, Wyoming, Colorado, Kansas, Oklahoma, New Mexico, and Texas), has been especially threatened by animal-based agriculture. Its water collected there ten to twenty million years ago,[1] and now contains an estimated volume equal to that of Lake Huron, the second largest of the Great Lakes. This water provides nearly all the water for residential, industrial, and agricultural use in this very large farming region, one of the richest agricultural production areas on the planet. “More than 90% of the water pumped from the Ogallala irrigates at least one fifth of all the U.S. cropland,” according to a major report of the nonprofit Kerr Center for Sustainable Agriculture in Oklahoma.[2]

We’re using it up faster than rain can replenish it—a recipe for environmental disaster.

It’s crucial that groundwater consumption doesn’t exceed its replenishment by rain. But that’s not what’s happening with the Ogallala Aquifer. Water-intensive livestock farming is depleting it far faster than it can be refilled, to the point where this ancient resource has lost an estimated 9 percent of its water since the 1950s. In other words, we’re using it up faster than rain can replenish it—a recipe for environmental disaster.[3]

Not only that, the Ogallala water is being polluted with chemicals used in growing feed for cattle production.[4] One of the more significant of these is nitrates, which are used in the commercial fertilizer used to produce animal feed and which can be quite toxic for pregnant women and children.[5] Saying no to factory-farmed meat from the Midwest can go a long way toward preserving the way of life of the thousands of farmers who provide plant-based food to millions of Americans, as well as improving the health of these millions wherever they consume this food. 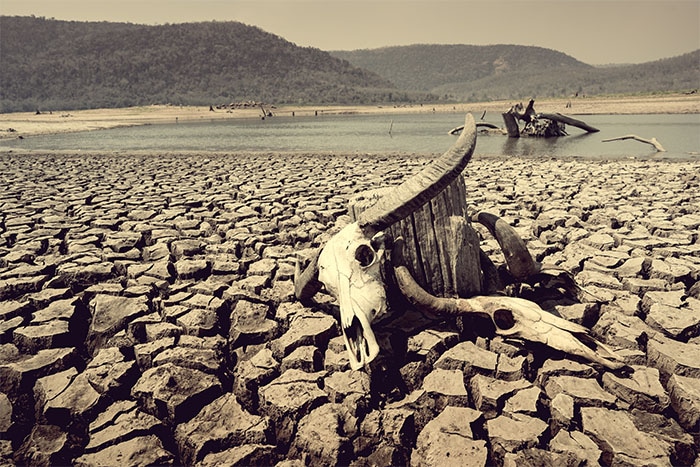 Our Food Choices and Global Warming