Join now
Topics » Nutrition Science » What Are Pulses and Why Are They Important? 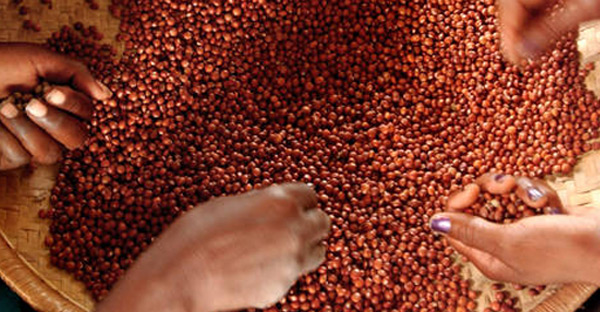 What Are Pulses and Why Are They Important?

The United Nations declared 2016 the International Year of Pulses (IYP). Pulses are part of the legume family, but the term “pulse” refers only to the dried seed. According to the FAO, pulses a subgroup of legumes, are members of the pea family, that produce edible seeds which are used for human and animal consumption. Only legumes harvested for dry grain are classified as pulses. When used as vegetables such as green peas, green beans, or for oil extraction (e.g. soybean) or sowing purposes (e.g. clover, alfalfa) these are not considered pulses. Why honor the humble bean? Because it has sustained human civilization for thousands of years as an essential part of the diet, keeping people healthy, lean and satisfied without the baggage of disease and weight gain.

Throughout history and all over the world the highly nutritious legume, or pulse, has been an affordable and essential staple in the human diet. Those from the Indian subcontinent lived on Dal from lentils and chickpeas; the Chinese and Japanese added mung, aduki and young soy (edamame) beans to meals. Persians ate lentils. Latin Americans ate pinto, black and kidney beans and the Greeks ate great lima beans; Egyptians – fava beans, and sub-Saharan Africans lived on pinto and fava beans.

These humble beans fill us up with fiber and complex carbohydrates which control blood sugar and insulin. Research shows that the more beans in the diet, the less risk for type 2 diabetes.[1]

Because pulses have so many important properties supporting health, we call on the nations of the world to take back their beans, empowering people to take back their health! In Western countries, let us boldly embrace the cultural diversity and ethnic flavor of bean cuisine as an important source of fiber, vitamins, minerals, and plant-based proteins –the stuff of life itself!