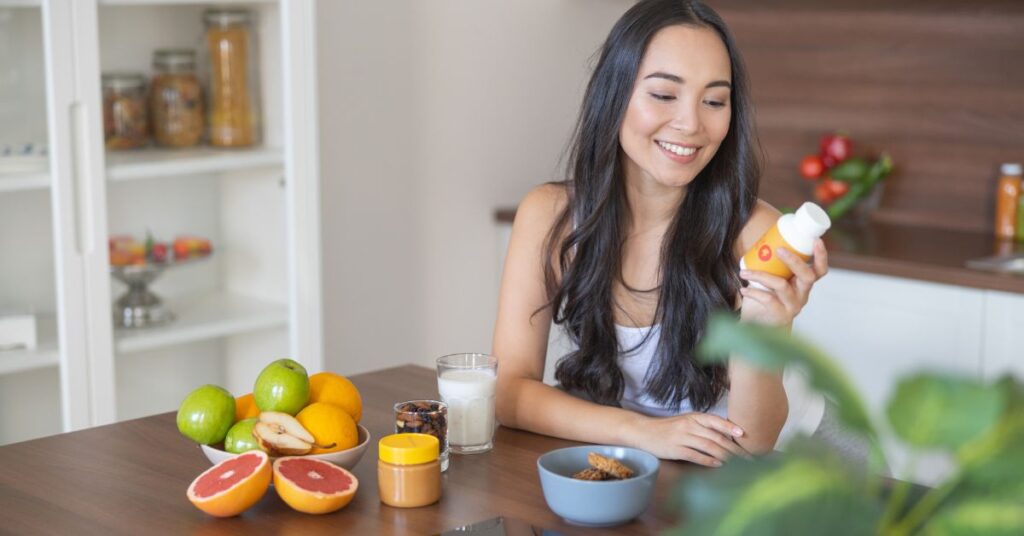 Vitamin B12 is one of the most common topics I get asked about for those interested in a plant-based diet. I think we have a natural tendency to make sure we are getting enough of everything, and vitamin B12 is a legitimate concern for exclusively plant-based eaters, so it causes a fair amount of anxiety.

Because of this, I spent some time reviewing literature regarding B12 when I was writing my book The Campbell Plan, in which I discuss B12, other supplements, and many other hot topics as people transition to a plant-based diet. What you’ll learn is that B12 certainly need not cause anxiety once you have a little bit of understanding about the vitamin and what you should do to get enough.

Here is a conversation covering the basics. This is my interpretation of the evidence for general knowledge and should not be taken as medical advice. There are many clinical scenarios that might alter the advice below. Please discuss with your doctor.

B12 is made by anaerobic microorganisms (ie. bacteria that do not require oxygen to live). Anaerobic bacteria are common in the gastrointestinal tract of animals. 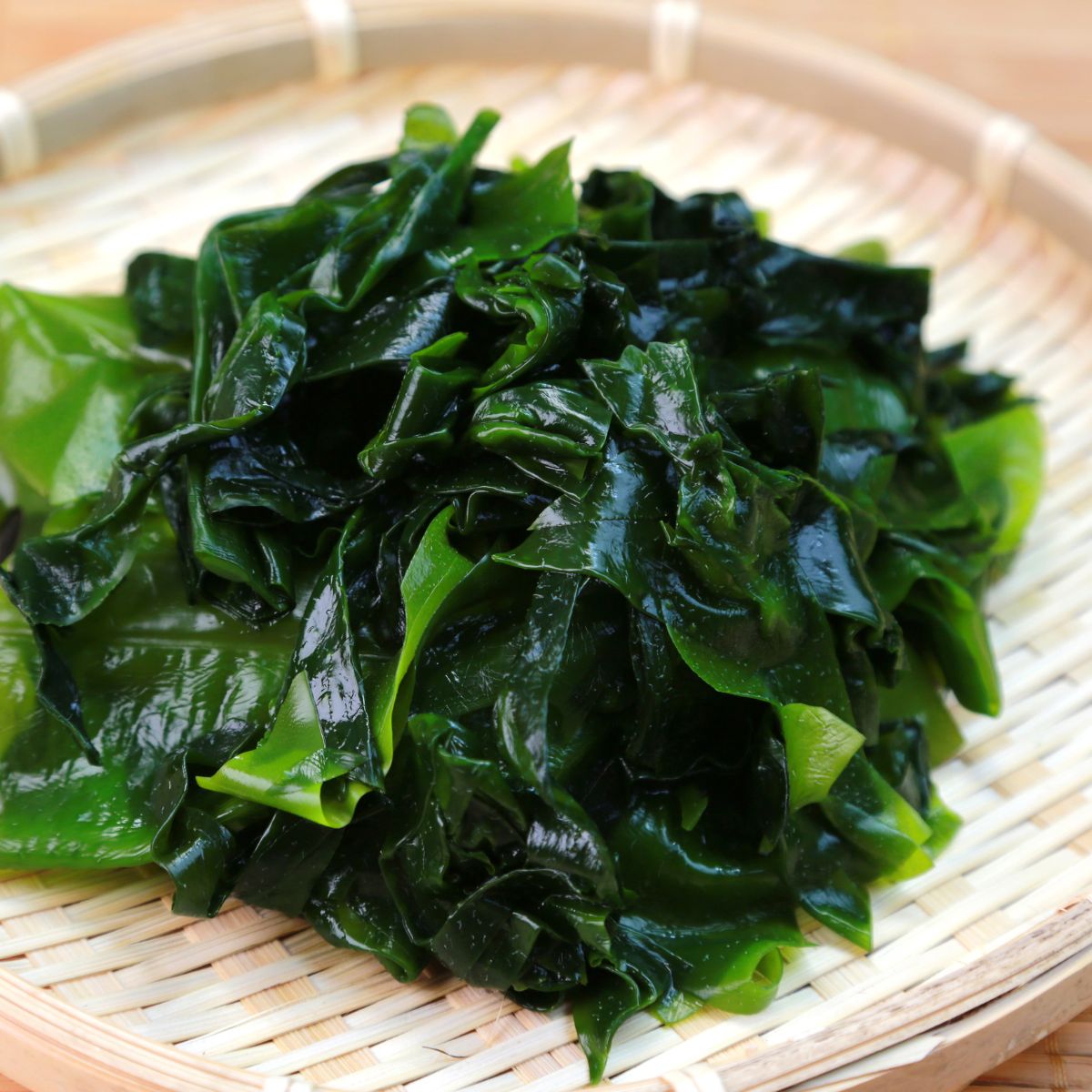 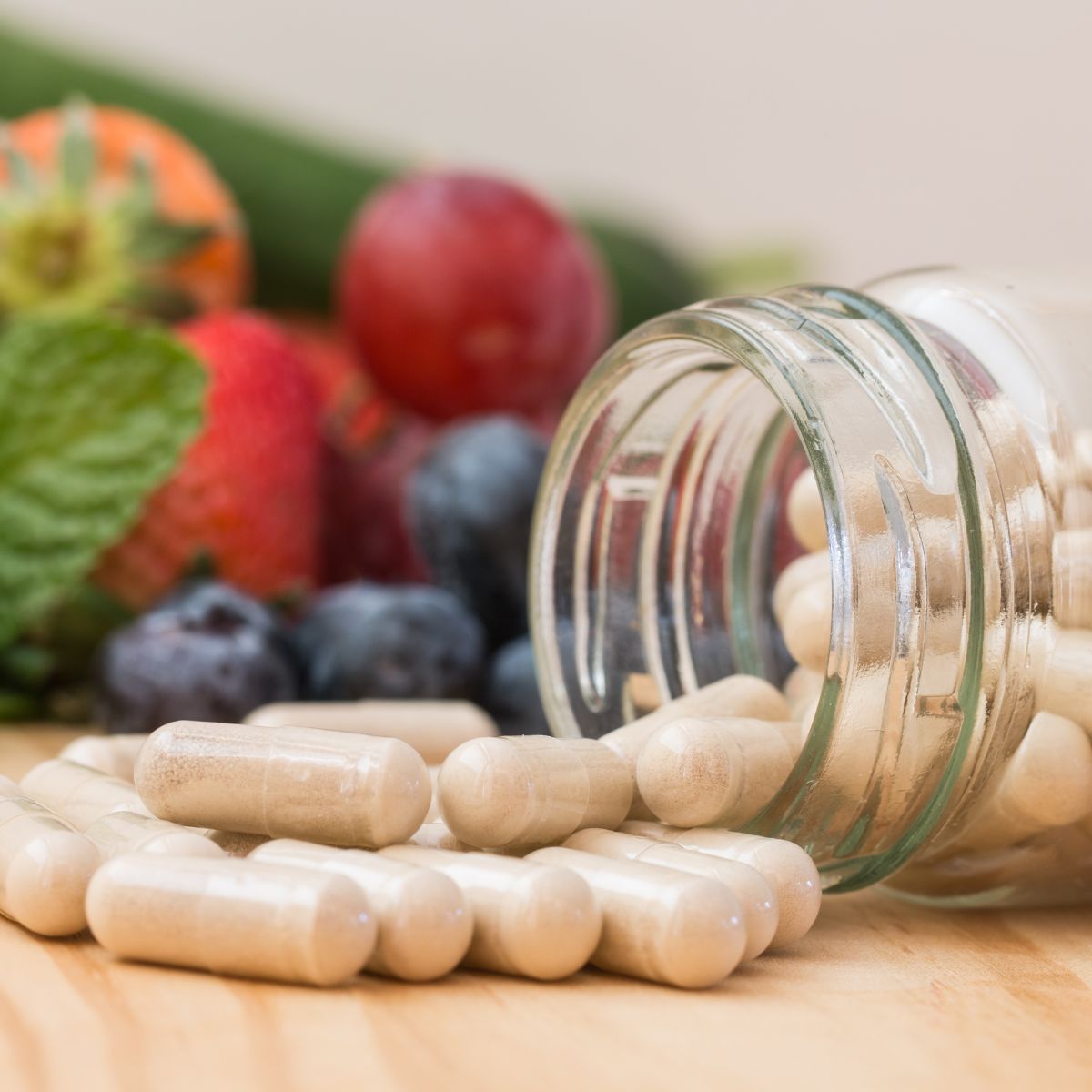 Who is at risk for B12 deficiency?

I don’t eat animal foods. How much B12 should I take?

What form B12 should I take?

Should I get blood levels checked?

Should I take extra B12 for mega energy and other superior function?

What problems does B12 deficiency cause? 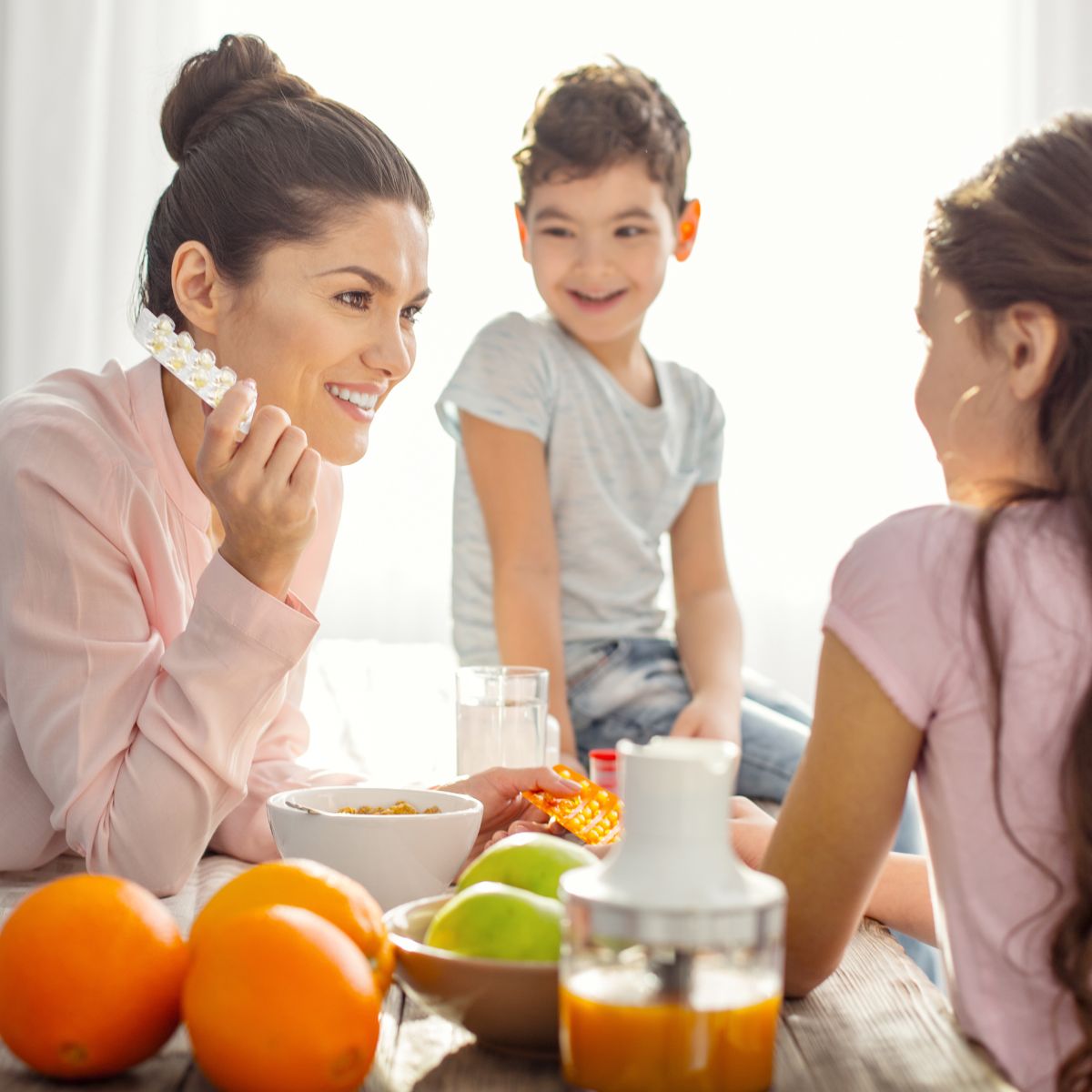 When should I start supplementing a plant-based child who isn’t consuming animal foods?

Does our B12 requirement mean we aren’t pure herbivores?

*Recommending a multivitamin is a recent change in my clinical practice. In the study I mentioned, there was a increased risk of cancer in users of isolated B12 supplements but no increased risk among users of multivitamins. Generally, multivitamins have a lower dose of B12, and though it’s just a guess, I think it is probably better to supplement regularly with low doses than take isolated megadoses less frequently. Sometimes you can find a multivitamin where two tablets or two capsules equals one dose. Even better! Just take one tablet or one capsule (in other words, half the multivitamin dose). You’re just looking for minimum levels to prevent deficiency. Let me be clear, though: a multivitamin will not prevent or treat chronic disease, increase your general well being if you are healthy or, most importantly, replace the health value of whole foods. Do not take a multivitamin or any other vitamin and ever consider that as replacement for healthy whole foods.