Topics » Nutrition Science » How Does Animal Protein Stress the Kidneys? 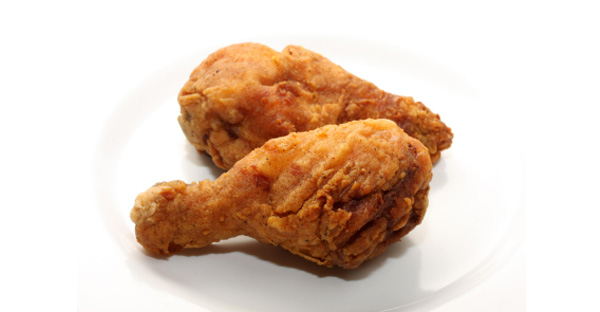 How Does Animal Protein Stress the Kidneys?

Animal protein-based foods show a strong relationship to the formation of kidney stones. Here is a quote from the leading research investigator in the world on this topic:

“Urolithiasis [kidney stone formation] is a worldwide problem which appears to be aggravated by the high dairy-produce, highly energy-rich and low-fibre diets consumed in most industrialized countries…Evidence points, in particular, to a high-meat protein intake as being the dominant factor [Robertson, W. G. Miner Electrolyte Metab., 13: 228-234, 1987]”.

There is a huge amount of other evidence supporting this finding. For example, Professor Robertson showed a stunning relationship between animal protein consumption and the formation of kidney stones [Robertson, W. G. et al. Chron. Dis., 32: 469-476, 1979].