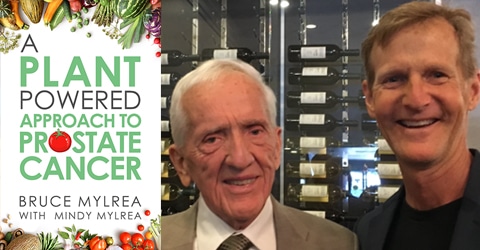 Cancer Prevention and Treatment: An Expert Analysis From Dr. Campbell

In my new book A Plant Powered Approach To Prostate Cancer I had the opportunity to interview Dr. T. Colin Campbell to get his thoughts on the progress and current state of cancer prevention and treatment. Below, is an excerpt from the chapter: “Who Gets Cancer and Why.”

Dr. T. Colin Campbell’s ground-breaking research, highlighted in his book, The China Study, showed the modern western world that cancer, heart disease, diabetes, and the rest are not uniformly present in all populations. This twenty-year study was conducted by the Chinese Academy of Preventive Medicine, Cornell University, and the University of Oxford. It examined mortality rates from cancer and other chronic diseases from 1973 to 1975. Considered the “Grand Prix” of nutritional research at the time, this comprehensive analysis of 65,000 people in 65 different counties in China revealed that diseases of the “Western World” tended to cluster together in certain areas where meat consumption was higher than the national average. In the entire country of China, the closer people came to an all plant-based diet, the lower their risk for chronic disease, including PC.

Dr. Campbell thought his research would change the course of human nutrition. How could it not? Wouldn’t everyone want to move towards a plant-based diet and reap the results? Well, I don’t think the world was ready for The China Study when it was published in 2004, and Dr. Campbell endured (and continues to do so) vicious attacks from the animal food industries and their paid professionals.

There are 28 institutes at NIH, and not one is dedicated to nutrition. Doctors don’t get the research money that they deserve to learn more about nutrition, so the system is stuck in place. Nutrition didn’t get the attention that it deserved. There are 130 medical categories that we work with. Not one is called nutrition. Not one out of 130. So, the doctors aren’t trained and they can’t be reimbursed. They have to do it on their own time. What we have now is the dark ages in the context of medicine. It’s not what it could be, what it should be. And you can see it kind of peeling off the layers of knowledge and the developments going through the ages how this happened, that happened, this happened. And it got to a place where the medical system is almost like a religion.

Prevention and treatment are one and the same.

I’m very passionate about the idea of science. I think there’s a synonym for the word science. It’s called integrity. And if one is to follow the science, they’re following facts—and trying to discover facts, you always have to be prepared to be wrong. That is just as important as trying to be right. It’s the idea of preparing to be wrong and accepting it or inviting it. You have to invite comments, and then have a discussion in a civil manner, of course. I like science in the classical sense. Modern-day science, especially in academia, has been corrupted. We’re limited as scientists because a lot of academic freedom is at a 10-year decline and almost gone. Additionally, the funding that has traditionally come from independent government bodies is now becoming a corporate sector.

This was an excerpt from A Plant Powered Approach To Prostate Cancer (June 2020) by Bruce Mylrea with Mindy Mylrea. 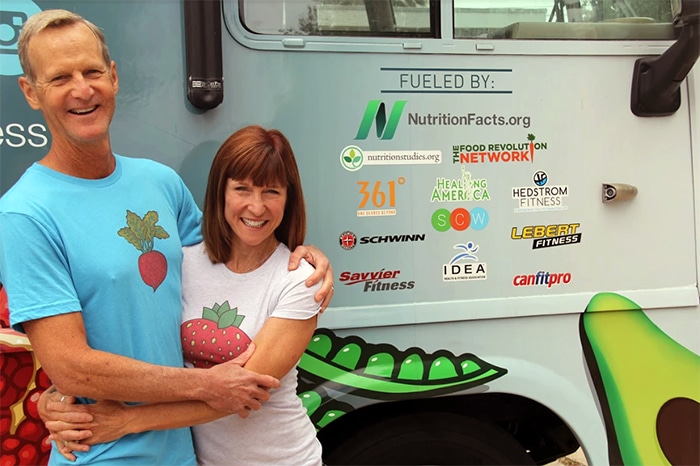 My Life Transformation After a Cancer Diagnosis