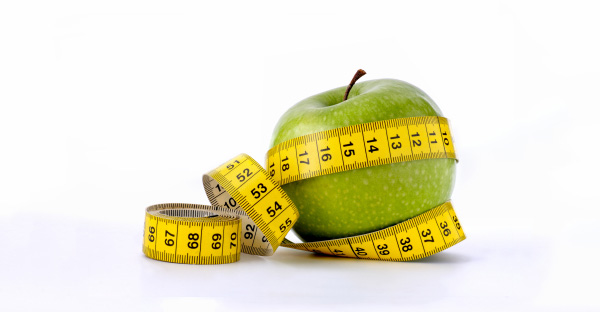 Although the average caloric intake of the Chinese is higher than that of Americans (2640 vs. 2360 for adult males), and despite their smaller stature, the Chinese are much thinner than Americans. This may be attributed partially to the greater level of physical activity in rural China, but the evidence also suggests that it is explained partly by the composition of the diet.

The Cornell-Oxford-China Nutririon project, conducted in mainland China and Taiwan, is a massive survey of over 10,000 families designed to study diet, lifestyle, and disease across the far reaches of rural China. By investigating simultaneously more diseases and more dietary characteristics than any other study to date, the project has generated the most comprehensive database in the world on the multiple causes of disease.