Topics » Nutrition Science » Ethics, Evidence and the Business of Your Health 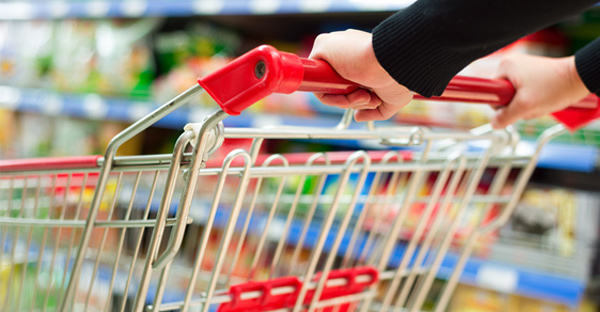 Ethics, Evidence and the Business of Your Health

We are a population of consumers who want ‘magic bullet’ fixes for our problems. From a big business perspective, it’s a lucrative market for making lots of ‘magic bullet’ products. A plant-based nutritional solution, which simultaneously treats most of our illnesses, does not seem to fit that business model. For business it’s a killing proposition but for consumers it’s a solution that saves lives.

For many of my earlier years in research and teaching, I was part of the traditional paradigm of biochemistry, nutritional biochemistry, and molecular toxicology. Then in the mid 1990s, I began teaching a course that challenged the way nutrition had been understood and taught for many decades–myself included. It was called “Vegetarian Nutrition”, not my choice for a name, but I lived with it because it might be of interest to those who thought of themselves as vegetarians. I preferred talking about scientific evidence instead of ideology as the basis for this information. I had been doubting more and more our traditional research methods and the way that findings were being interpreted. I knew that something was missing.

My wife was concerned about my growing doubt and dilemma. She encouraged me to write a book to fully address potential solutions to our mounting health problems. With my son, Tom, we began writing what eventually became The China Study. Initially, I knew it would be a challenge to articulate a clear presentation of our decades of diverse research findings. However, in 2005 the book became a bestseller. I was reasonably happy with the message, thanks in considerable measure to our including the clinical findings of Drs. Dean Ornish, Caldwell Esselstyn and John McDougall. Their independent findings, paralleled the biochemical evidence of our own research studies.

In my courses and writing, I continue to challenge the mass of reductionist research which is typical of science and which conceals the big picture. When it comes to nutrition these seemingly ‘normal’ science parts present vast opportunities for confusion by giving little or no attention to any sort of natural ‘whole’. For example, neither dietary cholesterol nor saturated fat are significant causes of heart disease. Dietary cholesterol and saturated fat are merely indicators of the amount of processed and animal-based foods being consumed, an observation that was introduced into the scientific research community over 100 years ago when it was shown that animal protein was a more significant cause of early heart disease than ingested cholesterol, for example. Therefore, the source of the food (either from animals or from plants) is a more relevant factor. The actual food being consumed is more telling than components like cholesterol and fat, which can be removed from unhealthy foods through processing and then misleadingly marketed as healthy.

All of this has made me wonder. How can there be such convincing evidence on the benefits of whole food, plant-based nutrition on human health yet be so little known to health professionals? The answer is becoming ever more clear. It’s a combination of factors. It works like this:

In other words, there is a business benefit to public confusion about diet and health. It opens the market for a wide variety of health claims and products, each of which is presumably attending to a specific problem.