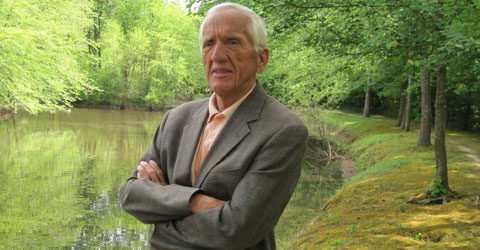 Response to NYT article “Could Your Healthy Diet Make Me Fat?”

I wrote a Letter to the Editor of the New York Times regarding David Ludwig’s opinion piece titled “Could Your Healthy Diet Make Me Fat?” (Nov 28, 2015). The New York Times editors did not include my response in their publication. Therefore, I am including it here.

I agree with David Ludwig that the Dietary Guidelines must reflect the latest science. If the term ‘low-carb’ referred only to omitting refined carbohydrates (sugar, refined flour, etc.), we would agree.

Ludwig does make some good points. However, I argue that the ‘low-fat’ diet being discussed (deriving 25-30% of dietary calories from fat) is not actually low-fat. A whole food, plant-based diet naturally derives approximately 10% of dietary calories from fat, 10% protein, and 80% unrefined carbs. That’s 10% vs 25-30%. Low-fat, whole plant-based foods create remarkable health in studies including subjects with various body and blood types. Why don’t we focus on this?

Ludwig’s premise supports the low-carb diet, which has been primarily a cover for advocating a high protein, high-fat diet that is well known to cause heart disease, cancer and other ‘Western’ diseases. The low-carb diet and the concept of ‘personalized nutrition’ have survived in part because people like to believe good things about their bad habits, that is, addictions.