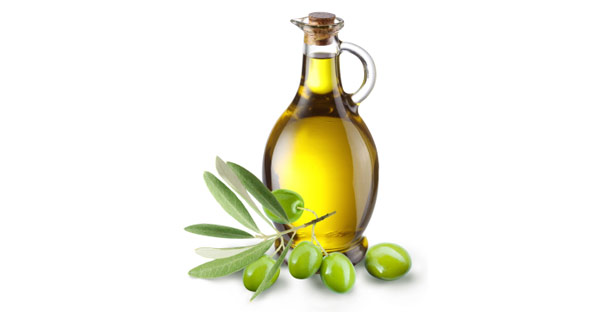 Dietary Fat is Only Partly Where It’s At

The breast cancer/dietary fat relationship, once a key point in getting American women to switch their eating habits, has now been seriously challenged. A prominent Harvard study of nearly 90,000 American nurses, backed up by somewhat similar studies from other laboratories, has shown no relationship between the risk of breast cancer and the amount of fat we eat.

While it may be tempting for many women to ease off their diet regimes, the relationship between dietary fat and cancer should not be idly dismissed. The problem is that the Harvard study, although well executed, is very narrowly focused, leaving many women understandably confused. A clue to alleviating this confusion may be found when the Harvard data are compared with our findings from rural China. Contrary to Harvard’s conclusions, we found a significant association between dietary fat and breast cancer.

The Harvard study compared nurses who ate “low-fat” diets with nurses who consumed higher fat diets. Total fat intake ranged from a modest level of 25% to as much as 45% of calories. According to evidence available in other reports, however, the women who consumed the lower amounts of fat, ate so-called “low-fat” foods such as leaner meats, low-fat milk, and low-fat dressings and spreads. Needless to say, they still indulged in eating large amounts of animal-based foods, rather than adding more fruits and vegetables to their diets.

Considerable evidence indicates this may be a formula for failure. The data from rural China, for example, depart from the Harvard data in several important ways. First, we compared people who ate diets containing fat ranging from 6% to 25% of calories (instead of 25-45%). Unlike participants in the Harvard research, we discovered that people in China who eat low-fat diets are not simply eating leaner meats they are eating little or no meat. Moreover, in China we compared breast cancer rates in 130 villages, so we were investigating whole populations rather than individuals, and a wide variety of diet and lifestyle conditions.

In China, we addressed the hypothesis that the relationship between diet and disease is far more complex than can be discovered through looking at a single dietary ingredient. As a result, we arrived at the conclusion that low-fat diets (and I mean dietary fat in the range of 10-15% of calories, not 30% of calories) are associated with low breast cancer rates because they are mostly or entirely comprised of a variety of plant matter, not because they are low in fat alone. Furthermore, I suggest that removing a relatively small amount of fat from a typical American diet , that is, one that relies heavily on animal-based foods, will accomplish little, if any, reduction in breast cancer risk. Finally, it is important to note that it is best to start a plant-based diet at a young age, since early nutrition is important both for setting the stage for lower breast cancer rates later in life and for establishing lasting food preferences. Change of diet at any age, however, can provide considerable benefit, for a variety of different reasons.

The Cornell-Oxford-China Nutrition project, conducted in mainland China and Taiwan, is a massive survey of over 10,000 families designed to study diet, lifestyle, and disease across the far reaches of China. By investigating simultaneously more diseases and more dietary characteristics than any other study to date, the project has generated the most comprehensive database in the world on the multiple causes of disease. Upon completion of the initial results, all local health authorities in the China Project survey were advised on how to change their diets to lower disease rates.