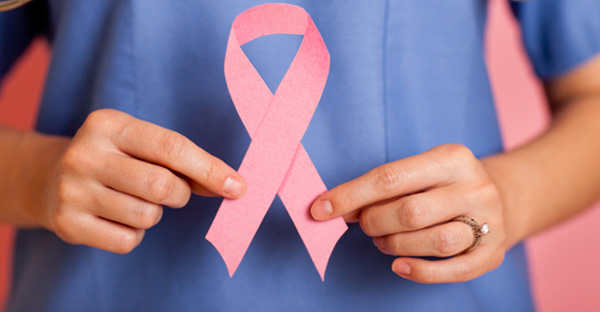 Breast cancer is clearly a terrifying disease. Out of every nine women in America, at least one will fall victim to its toll. Despite massive research and immense funding, scientists are often at odds regarding its possible causes.

At the heart of the confusion and controversy is the role of a high-fat diet. On the one hand, extensive laboratory research and human epidemiological studies often link high-fat diets to higher rates of breast cancer. On the other hand, several prominent medical studies have shown little or no relationship between fat intake and breast cancer. Lacking conclusive evidence, most nutritional experts play it safe by suggesting that the most effective way to reduce breast cancer is to reduce overall fat intake.

What we have found from the China Project is that such advice is not sufficient. The fact that significantly lower breast cancer rates exist throughout China is not simply due to low-fat diets but also because these diets are largely plant-based.

Let’s look at the findings:

In our survey we found that girls who consumed diets that were limited in plant foods, yet were high in animal foods that increased growth rates, reached menarche at an early age. When girls are pushed early to menarche by what they eat, their blood levels of estrogen and certain other hormones reach unusually high levels. These levels will then remain high as long as no dietary change is made. What is the problem? Higher levels of female hormones are known to be associated with higher breast cancer risk.

On the other side of the coin, low-fat, plant-rich diets retard the onset of menstruation and decrease circulating hormone levels. Fat and animal protein have each been shown to increase female hormone levels, while dietary fiber decreases these levels. The most important message from these studies is not that low fat intake alone reduces cancer risk, but that a large number of factors in plant-based diets combine to reduce the disease. And this is very likely the reason not only for the confusion about breast cancer but also why removing only small amounts of fat from an animal-based diet will not significantly reduce this serious disease.

A Point to Ponder

How about this for a side benefit of a plant-based diet? Later age at first menstruation could add up to substantially fewer teenage pregnancies, which are currently estimated at more than 1 million per year in the U.S., a figure equivalent to the entire population of San Diego, CA.

What Can You Do?

If we are going to reduce our nation’s breast cancer risk, we need a much more aggressive nutritional approach. In our advice about reducing dietary fat, we need to encourage a diet based on plant foods.

Start your children early in life on a diet rich in fruits, vegetables, and grain products. And begin the change yourself to a plant-based diet!