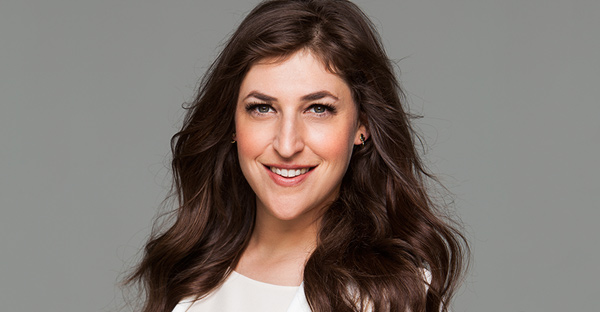 Did you know that Mayim earned a PhD in neuroscience from UCLA, for real? She plays a neuroscientist on the television show Big Bang Theory which premiered in 2007. As of today it has been nominated for 46 Primetime Emmy Awards. Mayim Bialik plays Amy Farrah Fowler, Sheldon Cooper’s girlfriend. Many remember her as the lead role in the show Blossom. She was also the young Bette Midler in the movie Beaches.

When it comes to feeding the family, she wants inexpensive, fuss-free, healthy meals, that everyone can enjoy!

Mayim was featured on the show Masterchef Junior challenging the kids to make a vegan burger.

This is too time consuming and overwhelming! I’m too busy for this!

This is an understandable concern, and it’s one we have been through too. Two things helped as we struggled with this. First, we needed to admit once and for all that we didn’t want to eat as many processed foods, animal products, sugar, salt, and preservatives anymore. It’s not good for the body, especially a growing body.

The second thing that helped us commit to being open to change was to hear the following: once you commit to making a change, no matter how small, you will see that it is not any harder, more time consuming, or more labor intensive to eat and cook and live this way. Partly, this will be because you understand deeply the principles of health and nutrition to the extent that we will present them, And partly, it’s because you will find a rhythm. You and your kids will learn over time to love an apple and a handful of almonds as a snack. We can and will be satisfied with wholesome plant-based foods.

Once you make small changes, it’s actually going to be not that different from where you are now. But it will be healthier and tastier. How’s that for a trade-off?

Have you ever heard the quote, “Be kind to your knees. You’ll miss them when they’re gone?” Well if your kids knew how important it is to eat well now and to age gracefully into their teens, and to be stronger and healthier when they’re twenty or thirty or forty or fifty, there wouldn’t be any arguments. They don’t know. We know. Your kids are going to be happy that we did this for them now while they’re young and can’t understand. Your efforts are worth it.

Excerpt with permission from: Mayim’s Vegan Table: More than 100 Great-Tasting and Healthy Recipes. 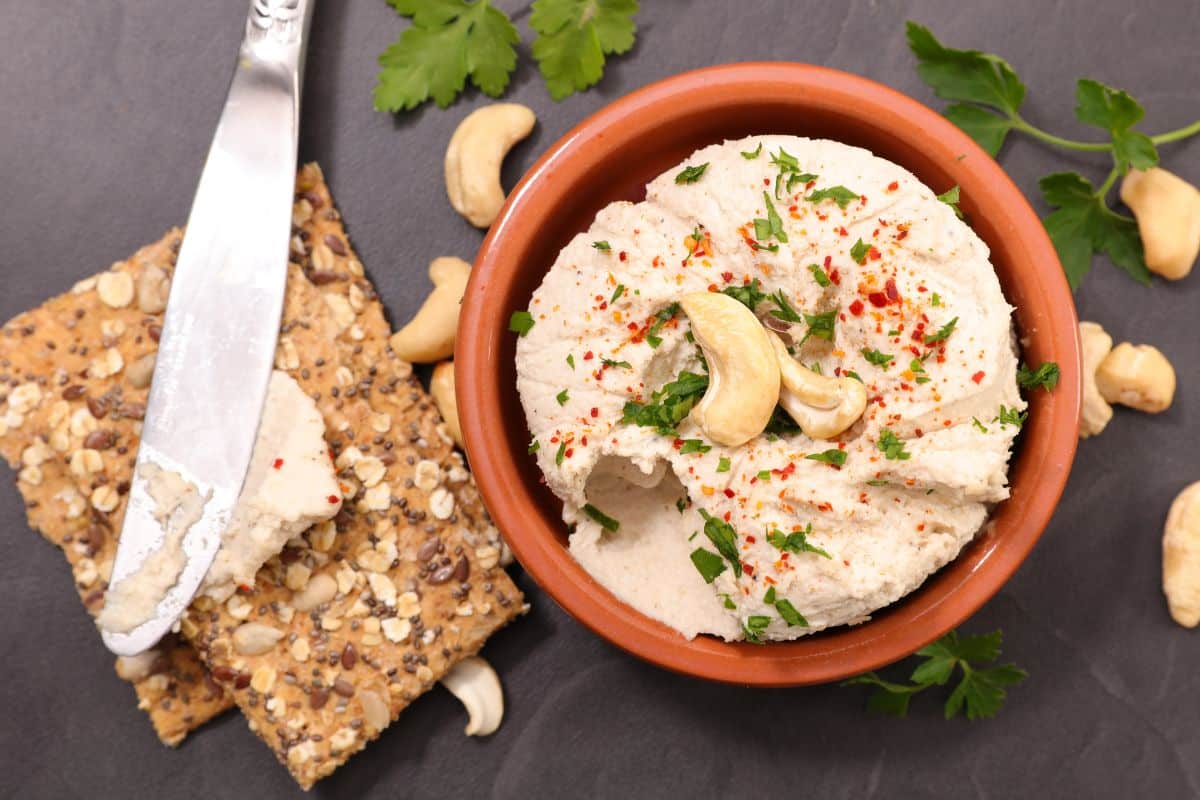 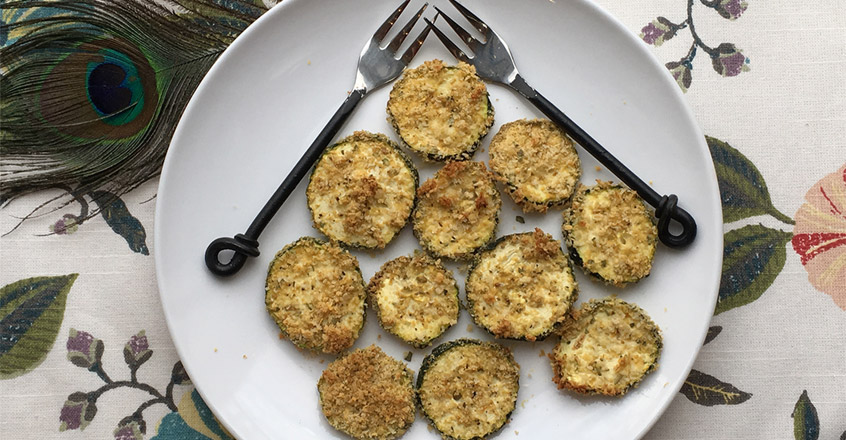