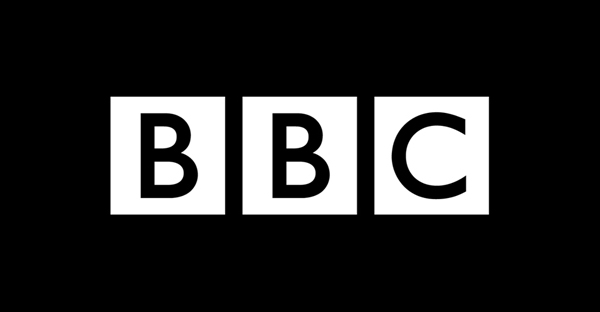 Last fall I was alerted that the BBC wished to do an interview in Cleveland with my friend Professor T. Colin Campbell and separately with me regarding my research and clinical strategies to halt and reverse cardiovascular disease.

Yesterday for the first time I saw the BBC documentary. I was deeply offended. It was disingenuous and thoroughly insulting to my life’s work of preventing and reversing cardiovascular disease, which was never ever mentioned.

I spent considerable effort arranging for three of my patients to be interviewed by Dr. Yeo who subsequently interviewed me. It is important to note that all 3 patients had a history of severe cardiovascular disease that was treated with all available drugs, procedures and operations at the world famous Cleveland Clinic, and all were failures of treatment and the patients were told there was nothing further to be done. At this point all 3 patients fortuitously found my program arresting reversing cardiovascular disease and have reversed their disease and are presently without symptoms for several years and have vanquished their diabetes.

In 1985 I initiated my first small study arresting and reversing cardiovascular disease. This was followed by a larger study of 200 patients reported in 2014. I have published on multiple occasions in the peer reviewed scientific literature on this topic.

In 1991 and 1997 I organized, moderated and was the program director for the 1st and 2nd National Conferences on the Prevention and Elimination of Coronary Artery Disease. Professor Campbell was among the distinguished faculty at each of these conferences. It has been my privilege to share my research throughout the United States, Canada and overseas. Last summer I was invited to join the nutrition committee of the American College of Cardiology.

The BBC utilizing Dr. Yeo to denigrate nutrition as an avenue to improve health and wellbeing appears to have lost all credibility. It was disheartening to see Dr. Yeo attempt to discredit a man of Professor Campbell’s stature and integrity. I now appreciate why BBC could not allow the film footage of my patients and me. Dr Yeo realized our research was rock solid scientific evidence and that whole food plant based nutrition could halt and reverse disease. This did not fit with the agenda of the BBC, which wanted to disparage nutrition as a pathway to health but rather promote the goals of a pharmaceutical company.

Wouldn’t the greater good of the public be served by the BBC discussing research that empowers the public to protect themselves from chronic disease by transitioning to plant based nutrition? It was in anticipation of this that my wife and I went to considerable effort to host and welcome the BBC to our house to facilitate their mission.

Our hospitality and research have been rejected by the BBC, who never thanked us, and have dishonored themselves, while misleading the public.

P.S.
One of our patients interviewed by Dr. Yeo just saw the documentary, and I attach her reaction below:

I just saw the BBC Documentary that was filmed at your house last year. I was so infuriated while watching it that I am overcome with sadness with how Dr. Yeo presented all this information and even lumping Dr. Campbell into the mix which implied that he too is a quack! How disrespectful can one be? It is a shame that people don’t know what to believe with so much misinformation out there that people just give up and continue to engage in the same destructive eating behavior. This is so frustrating and disappointing. I can’t believe that you had this man in your house and graciously had dinner for him and his crew and he never even showed that side of the coin and our testimony to how this is working in our lives!! So he threw the baby out in the bathwater? I had a feeling during the interview that he was NOT buying into this lifestyle, but I never thought he would be so biased in his presenting the facts, which tells me that he had a negative agenda from the start!

We will carry on and hold our heads high and not get so discouraged with this man’s opinion! Thanks to the Esselstyn and Campbell families for dedicating their lives in order to help other people who are struggling with their health.

To view the episode see the video below.