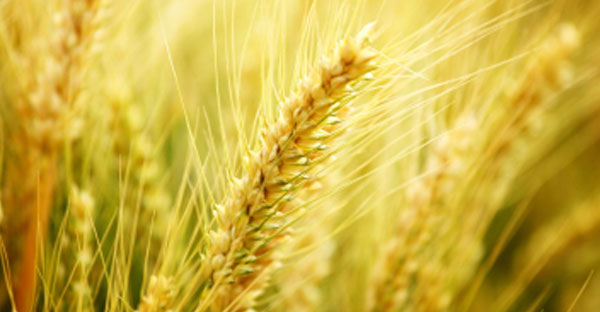 The cancer-prevention properties of dietary fiber are hardly a secret. Indeed, in modern times the late Dr. Denis Burkitt (of Burkitt’s Lymphoma fame) made the so-called “fiber story” famous in his work among native Africans. This British researcher, with his colleagues Alan Walker and Hugh Trowell, spent many years in Africa tirelessly working to better understand why diseases typically found in Western countries were rare in Africa. What he discovered made worldwide news. Diets high in fiber appeared to be associated with reduced cancer incidence of the large bowel, as well as the incidence of many other diseases common to Western countries.

Looking at the Big Picture

In rural China, we took this lead to further explore the fiber–cancer association among people who were consuming very large amounts of fiber compared to Americans. In so doing, we incorporated two other understandings. First, dietary fiber is not a single chemical entity. There is an almost unlimited variety of dietary fibers. Second, our knowledge about the unique effects of specific fibers was, and still is, very sparse. So, to get a better feel for the big picture, we measured the consumption of 14 different kinds of dietary fiber.

As expected, we first noted that the average intake of dietary fiber was at least double, perhaps even triple, the intake in the U.S. Second, the rates of colon and rectal cancers in China were only about one-half the rates in the U.S., although in some areas this cancer was almost non-existent.

Also as expected, we did not see any special differences in the cancer-related effects of these different fibers. For each of the 14 different fiber types, there was an inverse correlation. That is, the higher the fiber intake, the lower the rates of colon and rectal cancers (although almost all of these correlations were somewhat less than statistically significant).

Finally, we found a very strong association between colon cancer and the presence of the water-borne parasite that causes schistosomiasis. This little creature is carried by snails and has caused enormous epidemics in some tropical countries. In conclusion, it is our view that Burkitt’s dietary fiber theory remains intact and it is worthwhile to consume high-fiber diets, not just to prevent large bowel cancers but also to promote a variety of other positive health conditions. And finally, remember that dietary fiber can only be found in foods of plant origin, once again pointing to the value of consuming plant-based diets.