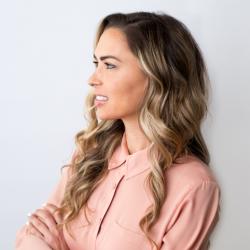 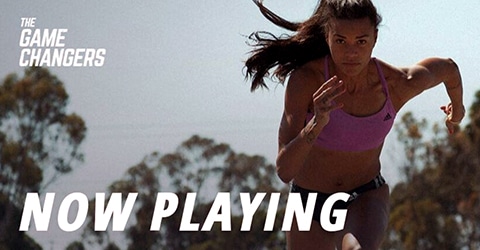 Did you know that almost half the Tennessee Titans football players are on a plant-based diet? And one of the world’s strongest men is vegan? Some of the most elite athletes in the world are increasingly ditching animal products — and they are at the top of their game, and thriving.

These are just a few of the narratives that help guide The Game Changers, a documentary (premiering worldwide on Netflix on October 16, 2019) exposing the benefits of going plant-based. Produced by James Cameron, Arnold Schwarzenegger, and Jackie Chan, the film not only documents plant-based professional athletes on their quest for greatness but also incorporates research science to reveal why switching to a plant-based diet can be the ultimate prize, both for athletes and everyday people.

“How can you get as strong as an ox without eating meat?” His response: “Have you ever seen an ox eating meat?”

The film has been accredited by the American College of Lifestyle Medicine, which means doctors and nurses in the United States can get credits by watching the film and taking a quiz about it. And according to the filmmakers, doctors have been asking for DVDs and Blu-rays to hand out to their patients.

There are many great stories of athletes excelling in their disciplines intermixed with common myths about plant-based nutrition. Below are just a few of those lessons and stories. 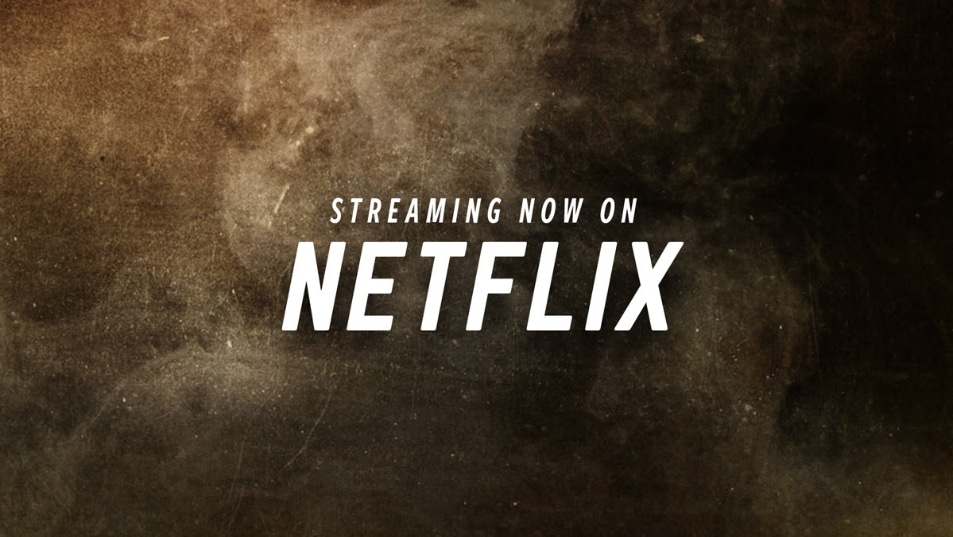 Plant-based proteins are not inferior to animal-based ones, even when it comes to gaining muscle mass.

You may hear the argument that plant-based proteins are “inferior” and, therefore, you need animal-based protein. “I think one of the biggest misconceptions is that we have to get animal protein, in particular meat, to get big and strong and perform at a high level; that’s just clearly not true,” points out Dr. James Loomis, former team physician for the St. Louis Rams and Cardinals, interviewed in the film. Proteins are simply strings of amino acids, and some of those strings our bodies can’t make, so we have to get them from food. One of the arguments is plant-based proteins are not complete amino acids. But every plant actually contains the essential amino acids in varying proportions. Research shows that as long as the diet includes the essential amount of amino acids, the source is irrelevant. In the film, Patrik Baboumian, an award-winning strongman, is followed as he breaks a world record and gives his philosophy on meat and strength, which is summed up with a great explanation. He explains that he often gets asked, “How can you get as strong as an ox without eating meat?” His response: “Have you ever seen an ox eating meat?”

Recovery is one of the most critical elements of being an elite athlete.
You work. You repair. You repeat. And in the repair phase, nutrition plays a critical part, especially protein. But what protein package is going to help the body overcome inflammation and recover better? In the meat-based protein package, the meat carries inflammatory molecules and can actually change the microbiome and the bacteria in our gut, which have been shown to increase inflammation-producing hormones. In the plant-based protein package, you are getting a package that promotes optimization of the microbiome and blood supply. Plant-based foods also have 64 times the antioxidant content of animal-based foods. Even iceberg lettuce has more antioxidants than salmon and eggs.

Many are surprised to learn that half of the Tennessee Titans players have ditched animal products altogether. The impetus to do so came after linebacker Derrick Morgan (interviewed in the film) started reading research about plant-based food and recovery, and how eating the right foods accelerates the healing process. Derrick’s wife started cooking him plant-based meals, and eventually the other guys caught on. Not only did they love the delicious food, the Titans had their best season last year. And the plant-based players said they recover faster and have more energy.

Contrary to popular belief, our ancestors were not actually built to eat meat.

Many people ask this: How can meat be so bad for us if that’s what our ancestors ate? When we think about the early human diet, many of us picture a man with a spear, going out hunting animals and bringing them home for feed. But research reveals that plant foods were more important than the archeological records give credit for. In the film, Dr. Richard Wrangham, Chair of Biological Anthropology at Harvard University, notes that in the last decade, Paleolithic sites have been revisited to reveal microscopic fossils of plants that tell a different story. Early human ancestors actually ate mostly vegetarian. Humans also don’t have genetic or physiological adaptations to meat consumption, but for plants, we do. We have longer digestive tracts for slow digestion and to digest fibrous foods. We can’t make vitamin C and are reliant on plants for that nutrient. We have trichromatic vision, which allows us to see more colors, which is important to discern between vegetables, fruits, and plant types. (This contrasts with carnivores that have dichromatic vision and see only two primary colors.) Finally, our teeth are square and low, meant for grinding, ideal for breaking down plant food. Our own mouths provide some of the best evidence we have.

The concepts revealed in the film are not just related to athletes and performance; the same biological functions that affect performance also affect our health. And there are many other myths debunked, like the falsity that soy raises estrogen levels and that low-carb and keto diets are better. There is also an in-depth explanation about marketing and advertising over the years that have propagated the idea that meat is “manly” and associated with strength.

Documentaries like The Game Changers can have profound impacts on behavior; they can also move markets, make or break businesses, and push entire movements to a tipping point. From films like PlantPure Nation to What the Health, and countless others, the surge in documentaries exposing the truth about plant-based living are certainly helping to effect change.

Plants Have All the Power We Need

How to Build Muscle & Be Your Plant-Based Personal Best