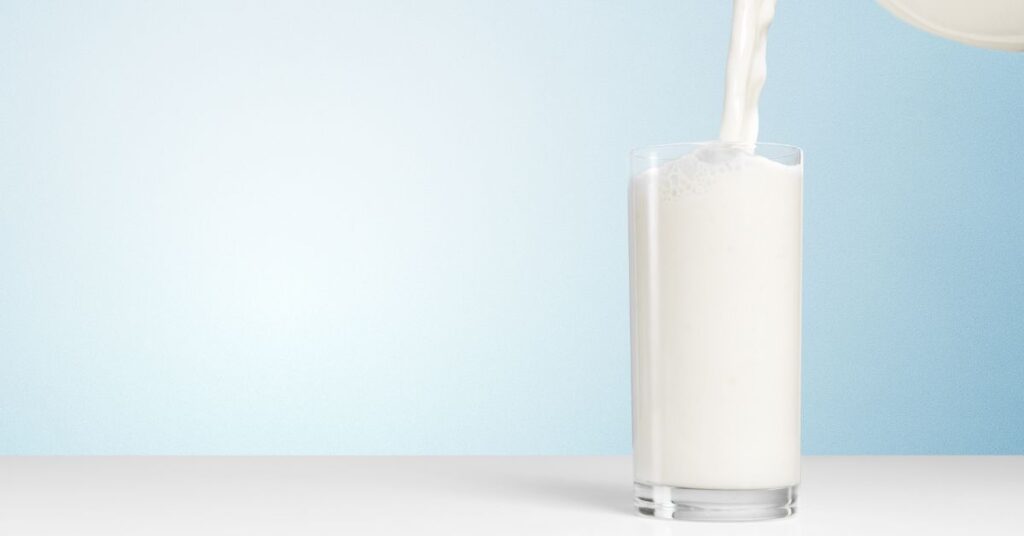 I have long been interested in the association of food with human health, ever since I entered my graduate studies program at Cornell University in August of 1956. For a career, I therefore did experimental research with lots of energetic and inspiring students and senior colleagues of a similar thirst for knowledge. In this type of research, we start with hypotheses (statements of presumed fact) then designed experiments to obtain evidence that either supports or denies the hypotheses. This is science at its best.

However, six decades later, on this matter of food and health, I have now become awed with the amount of detailed information now accumulated on this topic. But I also have become wondering what are we really learning, aside from producing misinformation and confusion. Are we really getting answers to really big problems now facing us? I have become deeply troubled by the seemingly endless debates about trivia and misinformation as if we were hearing something profound about life itself.

Although I cannot promise how far we can go, I am taking the lead to introduce a series of short bursts of opinions and observations of my own that have arisen from my more than five decades of experimental research, policy development and lecturing. In the first burst of these items, I will report on some intriguing findings from my own research laboratory early in my career, thus explaining the choices during my research career that I had to make when our questions and hypotheses yielded incomplete answers that demanded still more questions and hypotheses. I often had to choose alternative paths to take, some popular and presumably helpful and hopeful, others more provocative and costly to my credibility and future funding requests.

I hope that these items flowing from my voice and my hand will stimulate some discussion as we go forward.

Topic #1 – Casein is a Carcinogen. Really?

Many people have heard me say, “Casein [the main protein of cow’s milk] is the most relevant chemical carcinogen ever identified.” Guilty, as charged. Many times I’ve said this. For the sake of this discussion, let’s call it an hypothesis, that is, “Casein causes cancer”.

How can the most revered of all nutrients increase the most feared of all diseases? “Heresy”, the mob might shout.

But it’s true. In my laboratory research conducted over a quarter century, funded by taxpayer dollars with findings published in the very best journals, we studied this effect in many ways at a most fundamental, cellular and sub-cellular level as much research as for any other chemical deemed to be a carcinogen. Science when done right means that a hypothesis should be falsifiable, meaning it should be possible to prove it wrong. Otherwise, such views are dreamlike. Personally, I had to have structure to our research both to seek continued funding for our research and to legitimately question assumptions of generations of my family before me. I grew up milking cows for a living and drinking all the milk I could gulp.

Question: Assuming casein is a chemical carcinogen, what do we do with such information?