What Does Research Indicate About Animal Protein and ‘Reproductive’ Cancers? 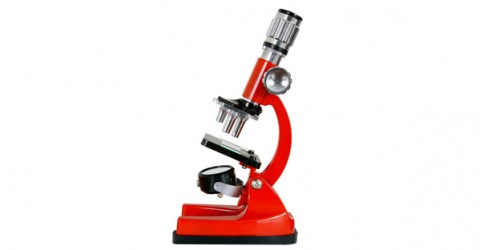 “In ecologic data, correlations exist between per capita meat…consumption and prostate cancer mortality rate [1 study cited]. In case control and prospective studies, the major contributors of animal protein, meat, dairy products and eggs have frequently been associated with a higher rate of prostate cancer…[23 studies cited].”[1]

Here is a quote from my book, The China Study[2]:

“Under unhealthy conditions…IGF-1 becomes more active, increasing the birth and growth of new cells while simultaneously inhibiting the removal of old cells, both of which favor the development of cancer [7 studies cited]…consuming animal-based foods increases the blood levels of this growth hormone, IGF-1 [3 studies cited].

In effect, these data, summarized from multiple studies and including BOTH observational data AND mechanistic explanations is far more reliable than citing an occasional study. This kind of analysis also becomes much more impressive because it refers to a general property of a group of foods, in this case animal-based foods of which meat is a major component. And finally, an increased risk of 9.5 times is huge, really quite extraordinary.

A very similar situation exists with breast cancer. For example, there is a very strong relationship between breast cancer rates and the consumption of animal-based foods when comparing various countries[3]. Although this does not prove a cause-and-effect relationship, it nonetheless becomes much more convincing when we consider the mechanism by which meat and other animal based foods work. For example, animal based foods increase blood (circulating) levels of estrogen and other female hormones. According to one of the leading breast cancer research groups in the world, they say this about estrogen and breast cancer:

“There is overwhelming evidence that estrogen levels are a critical determinant of breast cancer risk”[4] and furthermore, “estrogen directly participates in the cancer process.”[5]