The China Study Changed My Life 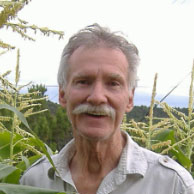 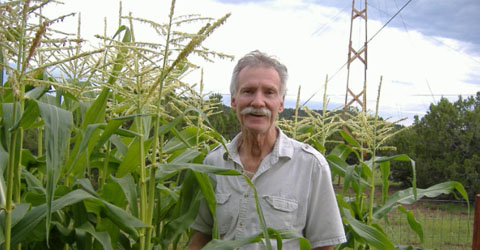 In the 1970s, I was an Aerial Applicator pilot (known as a “Crop Duster” in older times), spraying insecticides and herbicides on small farms in eastern Kansas and large industrial agriculture land in western Kansas. These pesticides were very toxic and dangerous to all creatures. Due to the Kansas climate, my flying occupation was seasonal. I don’t know exactly how or why it happened, but one off season I found a book called The China Study. Thinking I was going to further my strong interest in geography, I began reading. Of course, it turned out that it wasn’t about geography at all, but about the author’s discovery that cancer could be turned on and off by the kind and quantity of protein in a person’s diet. What I read changed my life forever.

I finally made the transition to a fully vegan diet, a change that has greatly improved my life both physically and emotionally.

Not long after, I became obsessed with organic gardening. I even went so far as to build a greenhouse fifty feet long and twelve feet wide. Attached to my house, it featured a large water reservoir of approximately 1,200 gallons with circulating pumps and waterfalls and populated by channel catfish. I added beneficial insects (praying mantises and ladybugs) to the greenhouse as well— hoping to make amends in a way for my previous previous occupation spreading harmful chemicals that killed helpful insects and pests indiscriminately.

How Did I Become a Vegan?

Fifteen years away from Kansas in Arizona and New Mexico, my interest in vegetarianism deepened, and I eventually discovered the “whole food, plant-based” movement. In January of 2018, I finally made the transition to a fully vegan diet, a change that has greatly improved my life both physically and emotionally. During a medical checkup, the nurse measured my blood pressure as 110 over 70, and I’m 74 years old! She was impressed, and commented she did not expect to see numbers that good in someone my age.

I then enrolled in the Center for Nutrition Studies and eCornell Plant-Based Nutrition Certificate and it proved to be very rewarding and exciting. It was especially exciting to learn so much from the medical and nutrition experts whose work I had admired for years. I was thrilled to have this learning opportunity, and I look forward to applying what I learned in my life and sharing what I learned for the benefit of others. 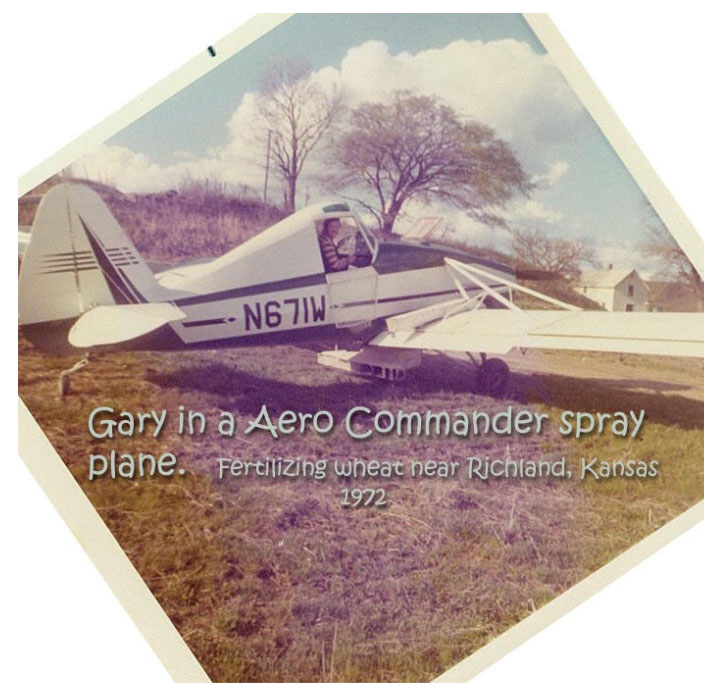 A photo from my previous life as a “crop duster.” 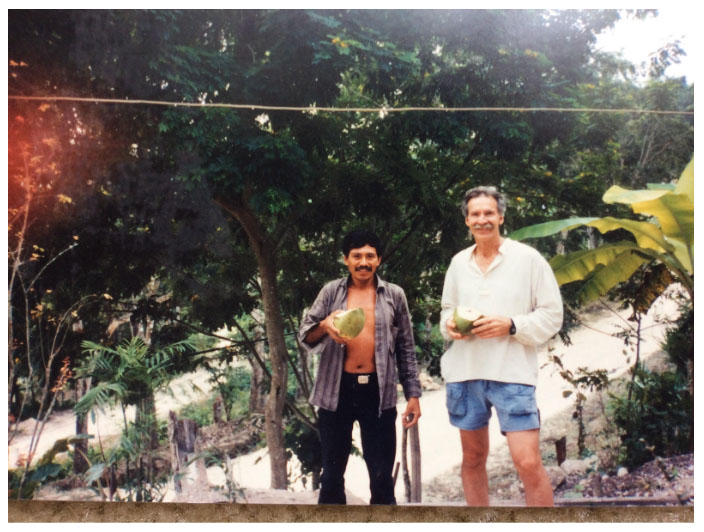 Is it Actually Possible to Go Vegan Overnight?

How The China Study Changed an Osteopath’s Practice