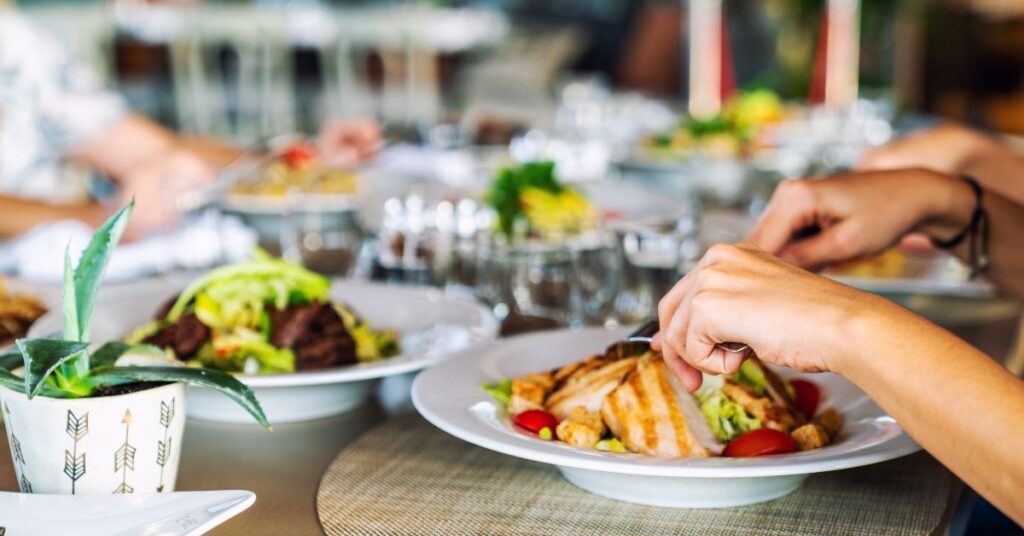 Some writers claim that protein is protein, be it animal or plant, except for the way that animals are treated. How do you respond to this?

We have information that the primary difference between animal and plant proteins is their amino acid profiles and it is those profiles that direct the rates at which the absorbed amino acids are put to use within the body. Animal based proteins, of course, are much more similar to our proteins, thus are used more readily and rapidly than plant proteins. That is, ‘substrate’ amino acids derived from animal based proteins are more readily available for our own protein synthesizing reactions which allows them to operate at full tilt. Plant proteins are somewhat compromised by their limitation of one or more amino acids. When we restore the relatively deficient amino acid in a plant protein, we get a response rate equivalent to animal proteins. My own lab produced experimental data to support this view–and of course, similar observations of years past in other laboratories can also be interpreted in this way.

Some of the profile differences between animal and plant proteins have been previously noted by the ratios of arginine to lysine which are predictive, in turn, of tissue responses.

Animal proteins also have a higher concentration of sulphur containing amino acids that get metabolized to acid-generating metabolites. As a result, a slightly lower physiological pH must be corrected and buffers like calcium are used to attenuate these adverse acid effects–to the disadvantage of the host.

But my main thesis, insofar as my own work is concerned, is that our observations on protein and cancer, although studied in considerable detail, were signals of hypotheses that were more important and more global. Thus, I don’t especially like dwelling on the finer structural and functional characteristics of animal and plant proteins as being of great importance. Rather, my views are more along the lines of asking what are the consequences–both biologically and socioculturally–of our enormous reverence for protein, especially our unreasonable reverence for ‘high quality’ animal protein. It is on this path that I find some unusually significant gems. 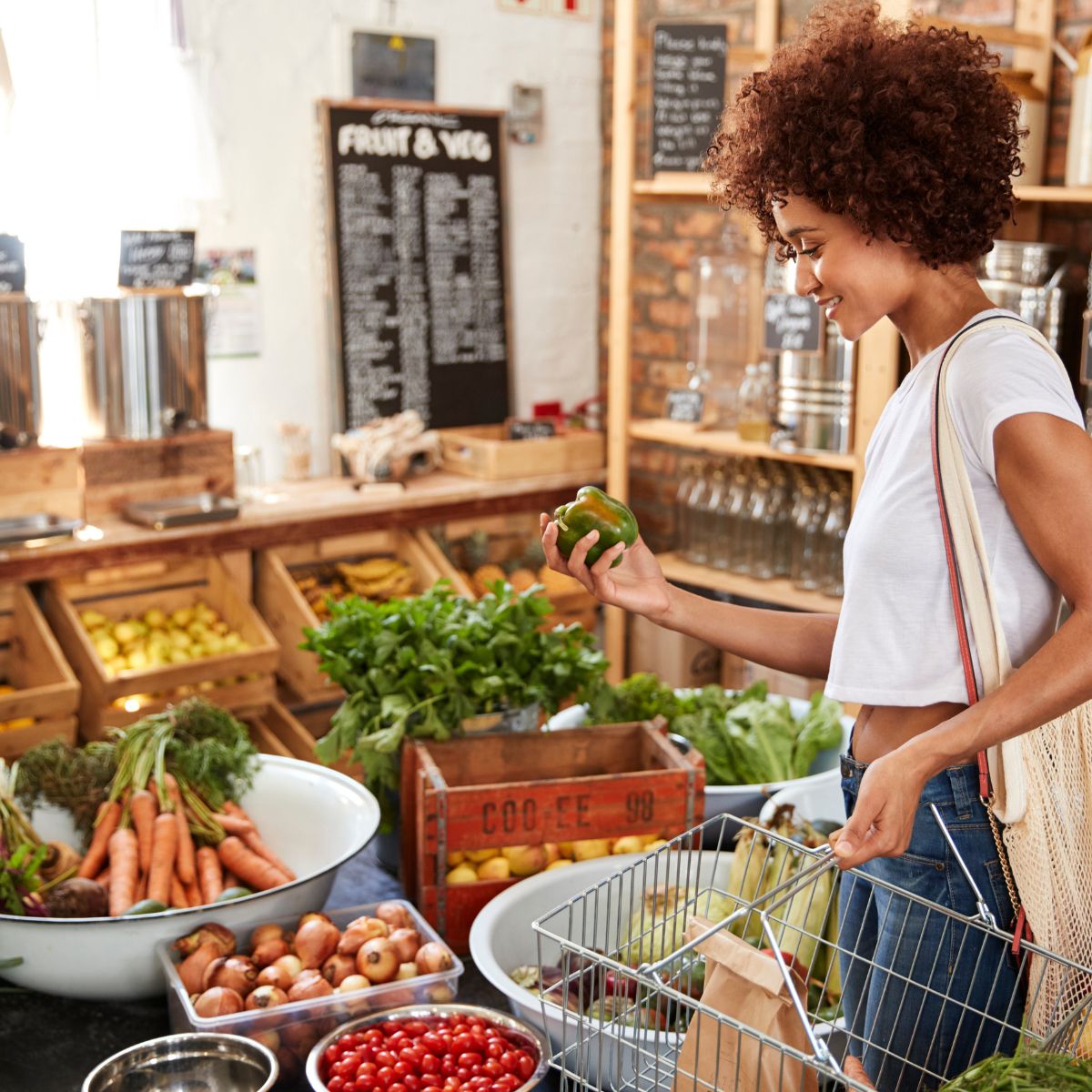 The issue on protein is best summarized and referenced in my book, The China Study. Yet, there is more–far, far more. Most of my papers are of a fairly technical nature and oftentimes rather isolated bits of information. This was, in part, one of the main objectives of our book, to integrate and synthesize the larger picture.

The important part of the protein proposition in the book is not to estimate the relative importance of protein versus other nutrients in producing various effects. Indeed, that would be highly variable and rather useless because it neither would be possible nor would be very informative.

My point is that, beginning with the discovery of protein in 1839 until the present day, we have virtually revered this nutrient and as a result have made sure that our more general thoughts about nutrition and health had to fit this paradigm. This was especially true when protein was considered–and still is considered by many–to be mostly found in animal-based foods. In the early years, protein meant meat and meat meant protein. Thus, much of the reverence for protein really was a reverence for meat.

What I did during the early part of my career was nothing more than what traditional science would suggest. I made the observation that diets presumably higher in animal protein were associated with liver cancer in the Philippines. When coupled with the extraordinary report from India showing that casein fed to experimental rats at the usual levels of intake dramatically promoted liver cancer, it prompted my 27-year-long study The China Project, of how this effect worked. We did dozens of experiments to see if this was true and, further, how it worked.

We clearly showed that of all the chemical carcinogens tested in the government’s chemical carcinogenesis testing program–and using the traditional criteria to decide what is a carcinogen–casein (and very likely most other animal based proteins) was the most relevant. This is not a debatable subject and the implications of this conclusion are staggering in so many ways.

However, it was not this finding and this straightforward conclusion–no matter how important in the traditional sense it may be–that became the main focus of my subsequent work. But it did suggest that we should investigate a much broader hypothesis, namely, the more general relationship of animal and plant based foods, only partly because of their differing protein contents and compositions. And it was these experiments that provided the evidence that caused me to think of nutrition very differently, especially in the context that food-based nutrition is far, far more important in health than nutrient-based nutrition.

In short, our findings on casein and its ability to cause experimental cancer became a stepping stone to much more exciting and relevant questions and conclusions. In the process, many exciting ideas/conclusions arose, two of which are rather profound for me personally. First, it showed me the incredible gap between thinking about drug-based health and food-based health (and I consider nutrient supplements to be nothing more than drug based health–these chemicals only are given at a different time from the traditional drugs). Second, it showed me how wrong we have been in developing and using nutrition as a concept to maintain health and prevent disease. In this, I became a serious cynic about medical practice in general, research investigations in particular, and policy development in the obscene.

I know that there are some few drugs that can be life-saving and may be useful if used judiciously. But our dependence on drugs and our addiction to the marketplace and its claims about nutrition supplements, drugs and other medical paraphernalia is sickening–literally so.

So, a debate about protein (mostly from animal based foods) should be a broader topic beyond the evidence, although the evidence itself is enough to be convincing.

I should also add that the focus on the hazards of saturated fat and cholesterol (in animal food, of course) as the chronic heart disease culprit came about historically because it was possible to reduce the intake of these components without reducing the intake of the animal food itself. Just take out some of the fat (leaving skim milk, leans cuts of meat, etc.). But removing the protein cannot be done; it would no longer even look like animal food. Thus, there has been tremendous pressure over the years not to venture into questioning animal based protein–it means sacrificing animal foods.