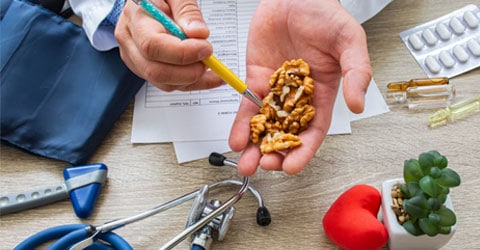 For nearly two years, my passionate faith in the benefits of a whole food, plant-based (WFPB) lifestyle has improved my response to my cancer, my history of heart disease, and my life in general. What I am about to tell you is neither an exaggeration nor a horror story. It is a celebration of the acquisition of a certain type of knowledge that has changed the course of my life. It is based on both personal and professional experience of disease observation born of well-earned time in some of America’s hospitals.

In the summer of 2014, after watching Forks Over Knives for the third time, I attempted to adopt the WFPB lifestyle. I did so with some success but failed to stick with it for more than about six months. As a long-term cancer and heart attack survivor, I already had a somewhat weakened immune system. After a nearly 3,000-mile relocation the previous year to the Pacific Northwest, I began to develop some thickening of the bladder wall, appendicitis, and, for the first time in my life, severe weight gain. Not only had I reverted to the standard American diet, but I was overindulging in poultry, eggs, and cheese.

Though I had formed a good relationship with a new cardiologist, my primary care physician was a highly experienced and clinically adept naturopathic doctor (ND). We had already successfully addressed a lung tumor through the use of powerful herbs and other natural means. Despite that success, due to some personal regression, by the end of 2018, I had suffered the consequences of not living in the healthiest way possible. I had also slowly but surely gained 20 lbs. Noticing blood in my urine coupled with the eventual inability to urinate, I reported to the hospital’s emergency department that December, where I was diagnosed with a serious urinary tract infection. Soon thereafter, I was diagnosed with urothelial carcinoma, a type of bladder cancer. I underwent an initial bladder resection in the early part of 2019. My urologist at the time recommended at least one round of intravesical chemotherapy upon discharge.

When I was 23 years old, I had embryonal cell carcinoma, a rapidly spreading form of testicular cancer. I was treated at one of America’s foremost institutions for this disease. I underwent radical surgery and highly aggressive chemotherapy. In 2018, I declined the chemotherapy I was offered, as well as the alternative, Bacillus Calmette-Guérin (BCG), a form of what conventional medicine refers to as “immunotherapy.” Because there is evidence that my previous chemotherapy treatments from 35 years ago caused my heart attacks[1] (I had two myocardial infarctions in 2008 within a 24-hour period, thanks to a periprocedural stenting that almost killed me on the table), my pre-diabetes[2], as well as numerous other “minor” complications, I saw no reason to return to that method. 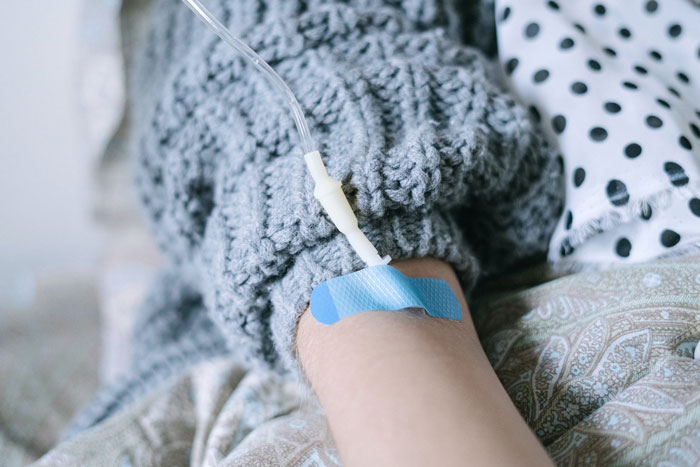 In October 2019, after watching a number of presentations by Drs. T. Colin Campbell, John McDougall, Caldwell Esselstyn, and others, I decided to fully commit to the WFPB lifestyle once and for all. I have employed a multi-tiered approach to my bladder cancer and can honestly say that being WFPB is the one tool on my toolbelt that I am in absolute, complete control of; no doctors required! As of this writing, it has been nearly three years since my diagnosis, and I seem to be doing well. Due to the COVID-19 pandemic, I am fortunate to be able to work from home and focus mostly on healing. Urothelial carcinoma is stubborn, to say the least, yet I am thus far apparently able to slow its growth rate via the WFPB diet, as well as other cancer-specific treatment with my ND. My real journey in immunotherapy has finally begun.

It takes experience and extreme focus not to give in to today’s oncology pressures from the medical community. American healthcare’s tendency to see cancer as an enemy to be destroyed as opposed to a friend just gone awry in the body has grown to epic proportions. As a former hospital chaplain, I can testify that we have made some progress in the mind/body/spirit aspect of patient care, but we still have a long way to go. America’s hospitals are predominantly money driven, despite many caregivers of all levels doing their best to prove otherwise. I have the utmost respect for our healthcare workers, but, like it or not, they are all working under the umbrella of profit.

I sometimes use an example involving the martial arts to describe our country’s approach to healthcare and healing, especially with regard to cancer. Instead of widespread bodily destruction being a last resort, it has become a first resort. Our system initiates a karate-like method to disease: strike the “enemy” with a lethal blow, despite any long-term collateral damage. It is as if it never occurred to the system to employ an aikido-like formula instead. That is, work in harmony with the disease process, bringing it together with the body (think nutritional and spiritual approach) so that both can eventually coexist in friendship. Positive emotions, positive foods, and a positive spirit can go a long way, particularly in the realm of gene expression.

Urothelial carcinoma is stubborn, to say the least, yet I am thus far apparently able to slow its growth rate via the WFPB diet, as well as other cancer-specific treatment.

During the years I offered pastoral counseling in private practice, I utilized a family systems approach. In Bowen family systems theory, an inherently holistic systems paradigm, we speak of the “differentiation of self,” or stated more plainly, the responsibility for self. Dr. Campbell briefly touches on this concept when he writes:

If genes and carcinogens account for human cancer, then cancer occurrence is due to something outside our control—to fate. We’re just lucky or unlucky; we bear no responsibility for either developing cancer or staying cancer-free. If nutrition imbalance is more important to causing cancer than chemical carcinogens—if our diets can turn cancer on or off—then cancer is something for which individuals possess some responsibility.[3] 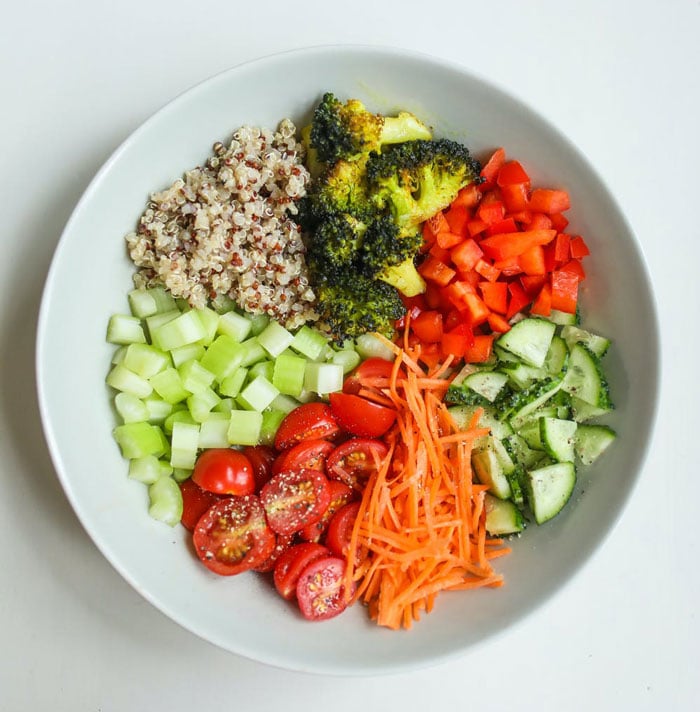 As a cancer patient, I bear enough responsibility for what has happened to me, that taking an active role in my care is my obligation. Working daily to down-regulate any cancer genes I have through efforts such as a WFPB lifestyle is incumbent upon me, and no physician of any stripe can do that for me. They can support me or not, but in the final analysis, it is mine to own.

Regardless of the outcome of this experience with bladder cancer, being empowered to step outside the standard healthcare system and do what’s best for me has been, is, and will be the ultimate victory.