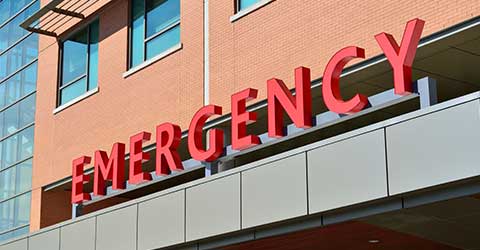 In Part 1, we saw that the disease response system is characterized by 1) a heavy reliance on technology, especially of the pharmaceutical variety and 2) its reactivity, rather than proactivity. Though that article did include a few startling figures on the deaths and accidents caused by prescription drugs, a more general question remains:

How effective is the disease response system as a whole? And how do we measure its effectiveness?

One measure that many public and professional commentators point to when talking about the effectiveness of a healthcare system is life expectancy, but this is a limited indicator of overall health—it’s important to not only live a long life but also a healthy life—and it should be taken with a measure of caution. Nevertheless, changes to life expectancy do indicate larger trends. Here’s what those trends show in the US:[1] 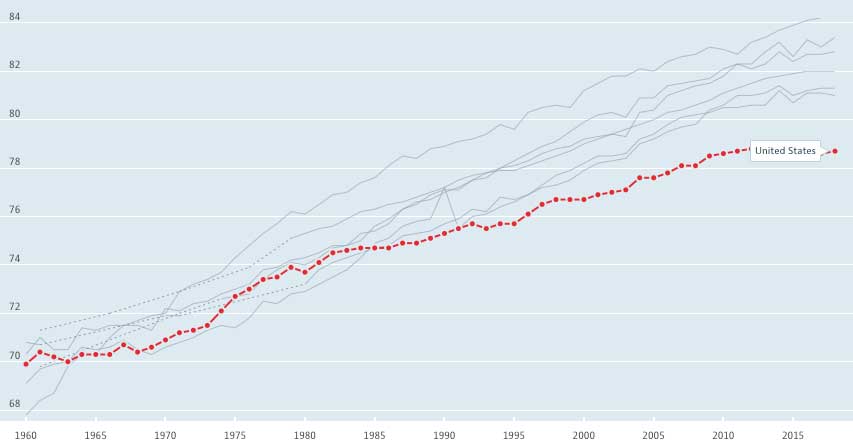 This decline has been widely discussed, for good reason. It is a cause for serious concern. The prevailing wisdom is that it is the result of increased rates of drug overdoses and suicides.[3][4] But the story is more complicated than that; there are many contributors to overdose and suicide death rates, and it can be difficult to parse all of them out. As mentioned in our previous article on the costs of malnutrition, these “deaths of despair”[5] do not exist in a vacuum. To get a fuller picture, we must look beneath our despair and see what we are doing wrong individually, communally, and as a society. Part of that process, as we saw in the previous article, is admitting the role of malnutrition, chronic disease, and the general failings of our costly disease response system.[6][7] 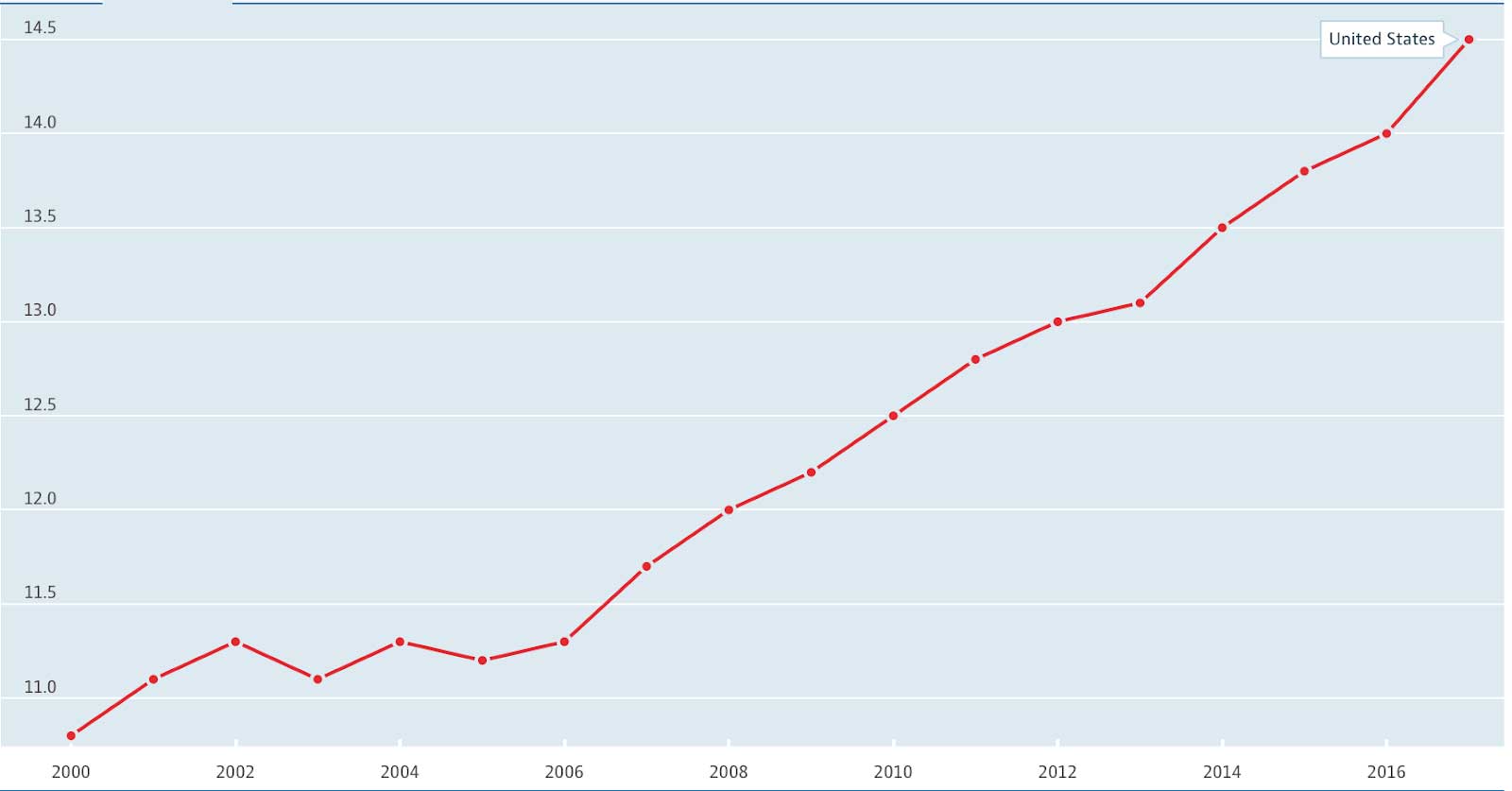 Still, excepting the most recent years, the overall life expectancy trends outlined above don’t seem that bad. After all, life expectancy did increase steadily until 2015. Surely this is a welcome trend. But again, the devil is in the details. It turns out that much of the increases in life expectancy are due to improved strategies for responding to disease, especially in emergencies. Improved responses to heart disease in particular (e.g., improved rapid response) has resulted in fewer years lost prematurely.[8]

Advances in how the medical system responds, especially to acute illness and emergency, are surely a good thing, and they deserve recognition, but let’s be clear—they do not prove that overall health has improved. What these trends suggest is that the disease response system has indeed responded to diseases, and has over time improved its methods of doing so.

A better indicator of healthfulness, or unhealthfulness, are trends in the incidence (number of new cases) of our greatest killers. This tells us whether we are doing a good job of preventing disease in the first place.

Looking at those incidences,[9] we see somewhat of a mixed bag:

This final example, cancer, is an effective illustration of the point about living with disease (i.e., responding to disease after it has developed) but not preventing or treating disease. The result of this combination is that there is a greater proportion of cancer patients living in our society today.

The comparison of lung cancer illustrates this point quite well. We have been successful in decreasing the incidence of lung cancer, but why? Is lung cancer really that much easier to prevent than diabetes, which has moved in the opposite direction?

Or, are we dealing with these two diseases in a different way? If so, why? If they are both preventable, then why is the messaging coming out of authoritative health policy institutions so different? If taking a stand against smoking has proven effective, then why have we not yet taken a stand against the standard American diet? (Incidentally, fifty years ago it was shown that a healthful diet can also reduce lung cancer deaths, especially among heavy smokers.)[12] The National Center for Chronic Disease Prevention and Health Promotion (of CDC) has a page dedicated to the health and economic costs of chronic diseases.[13] While it mentions cigarette smoking and alcohol consumption, it does not mention diet.

Again, I wonder at all the reasons why—at all the industries that profit from the food you eat and the management of the resultant diseases, at the limited strategies by which we respond to those diseases—and I wonder also what the incidence trends of diabetes and other diseases related to malnutrition might look like if our society treated the consumption of provably dangerous foods the same as it treats the inhalation of provably dangerous tar and nicotine.

This article is part of a new series on The Future of Nutrition: An Insider’s Look at the Science, Why We Keep Getting It Wrong, and How to Start Getting It Right by T. Colin Campbell, PhD, (with Nelson Disla) released December 2020. We will preview selected topics and themes central to the book, as well as taking a deeper dive into subjects that did not make it into the book.

Healthcare vs Disease Response System – Part 1
Is it Time to Quit the “War on Cancer”?
How Much Does Malnutrition Really Cost?

Cancer Prevention and Treatment: An Expert Analysis From...

4 Terrifying Truths About the US Health-Scare System