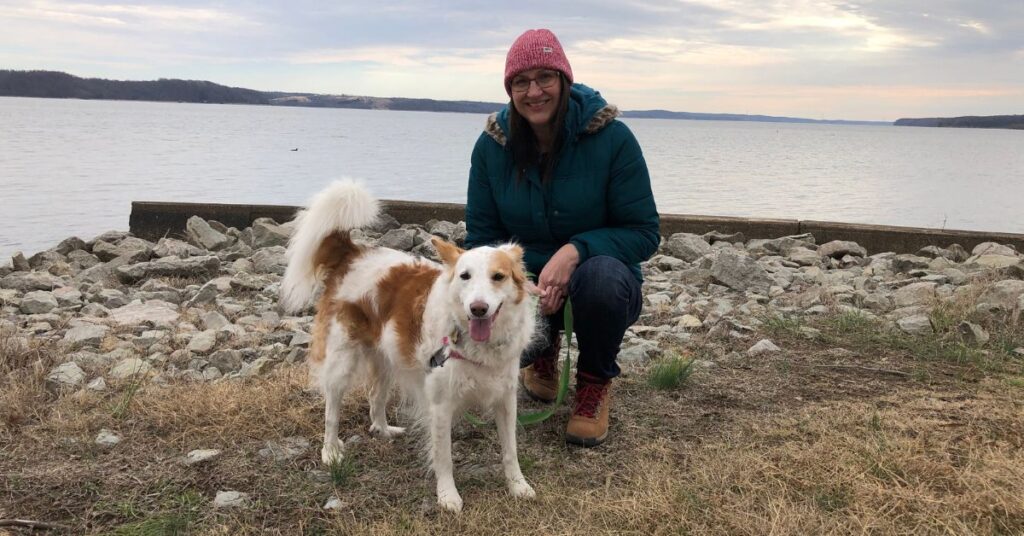 The following article was written by a winner of a CNS Kitchen 20-Day Challenge.

Before taking a CNS Kitchen WFPB 20-Day Challenge, I had wanted to be a whole food, plant-based human being for as long as I can remember. As a child who named her grandpa’s cows (only to be told later who was being served on the table), and as that same child who experienced trauma after visiting her uncle’s slaughterhouse, I always wondered why I was the only one who seemed bothered by these things. Hunting and raising animals to be eaten was not a problem to anyone in my family. I tried not to eat meat, but it was hard in the early 70s. I would go back to eating Mom’s Sunday roasts and hams and would order a well, well, well, well done steak in a restaurant. I married a meat eater and cooked meat for my family, while I ate around the main dish. I had a subscription to the original Vegetarian Times and the Dr. McDougall books. I would read them and yearn for that healthy food life. I spent years eating whatever didn’t have meat but rarely made myself a special meal.

Over the years, this lifestyle has become a bit easier as the movement has grown stronger and meatless options are more available. Still, I could never make the decision to go vegan and eat only whole foods. Processed foods were easy and tasty. I tried to be “healthy,” using olive oil and free range organic eggs. I had the Forks Over Knives Plan and cookbooks for years and tried things occasionally. While I thought it was a wonderful concept, I felt it was complicated, expensive, and not sustainable for me.

My weight has always been an issue because I was a binger. I would diet but then would go off the rails, stuffing myself with anything I could. There were a few slender years, but I stillI had high cholesterol and high blood pressure (that I wouldn’t take medication for). Throughout all of this, I wanted to be that whole food, plant-based (WFPB) person.

When I was 48-years-old, I had a heart attack. Lesson learned? No, not for a while. Finally, I dabbled with a well-known diet plan and lost weight by counting points. Veggies and beans were zero, so I strategically ate 30+ points a day of junk food. As soon as I stopped counting points, I gained it all back.

The day that the WFPB 20 Day Challenge showed up in my feed, I reflected on the fact that I would be turning 60 in a few weeks and I still didn’t know how to eat healthy and live the life I wanted. I was so tired and wanted to feel better. I’ve followed Chef Del in the past and had the books, so I signed up. 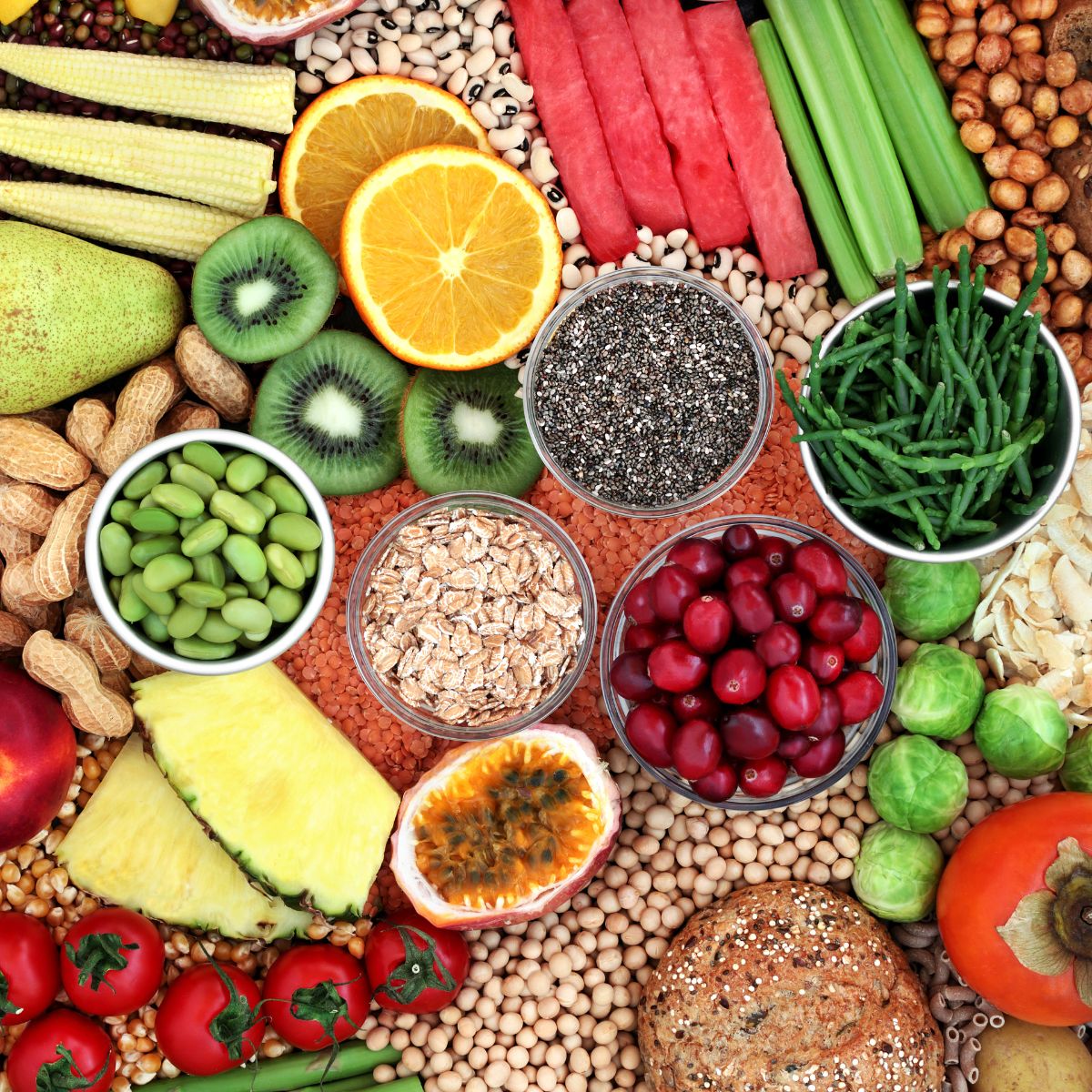 The first few days I was on a veggie high. Cooking, slicing, dicing, shopping, destroying my kitchen…. I was throwing things away in my cupboard that didn’t go with my new way of life. Then I became overwhelmed. I was trying to rebuild myself in the first three days. At a Zoom meeting, Chef Del gave me the advice to find five things I liked. Even if I had to eat them over and over. Well, I had five things from Forks Over Knives that I liked with no problem, so that’s what I did. And it worked for the first week! Then I felt like I was missing something because I wasn’t making anything exotic. Once again, here came the advice from the other members: keep it simple! That’s the week I realized that Chef Del’s BBQ sauce would taste good on anything! Even Great Northern beans. Who knew? Salad dressings from Forks Over Knives made the salads amazing. Bulgur wheat sloppy joes were fabulous.

My journey has just begun and there is so much to learn. The 20 Day Challenge gave me the tools and awesome support to get started, and I’m so excited to finally be WFPB.

When I was entering the end of week 2, I had to go to a potluck. With no time to prep, I went knowing I would be in trouble. I ended up eating cheesy potatoes, oily pasta salad (where I picked out the pepperoni), two cookies, and even a brownie. I felt horrible. The next Zoom meeting I felt like a failure. I mentioned that I wanted to have the same conviction about oil, eggs, and cheese that I had about meat. This time the moderator suggested going to documentaries for encouragement. I watched H.O.P.E. What You Eat Does Matter. This sealed the deal for me. Much of it I had to fast forward. I know the awful life of the animals, but now I learned more about the health aspects and the scientifically proven effects that all of the animal processed food has on the environment. Watching videos and reading articles has helped tremendously. 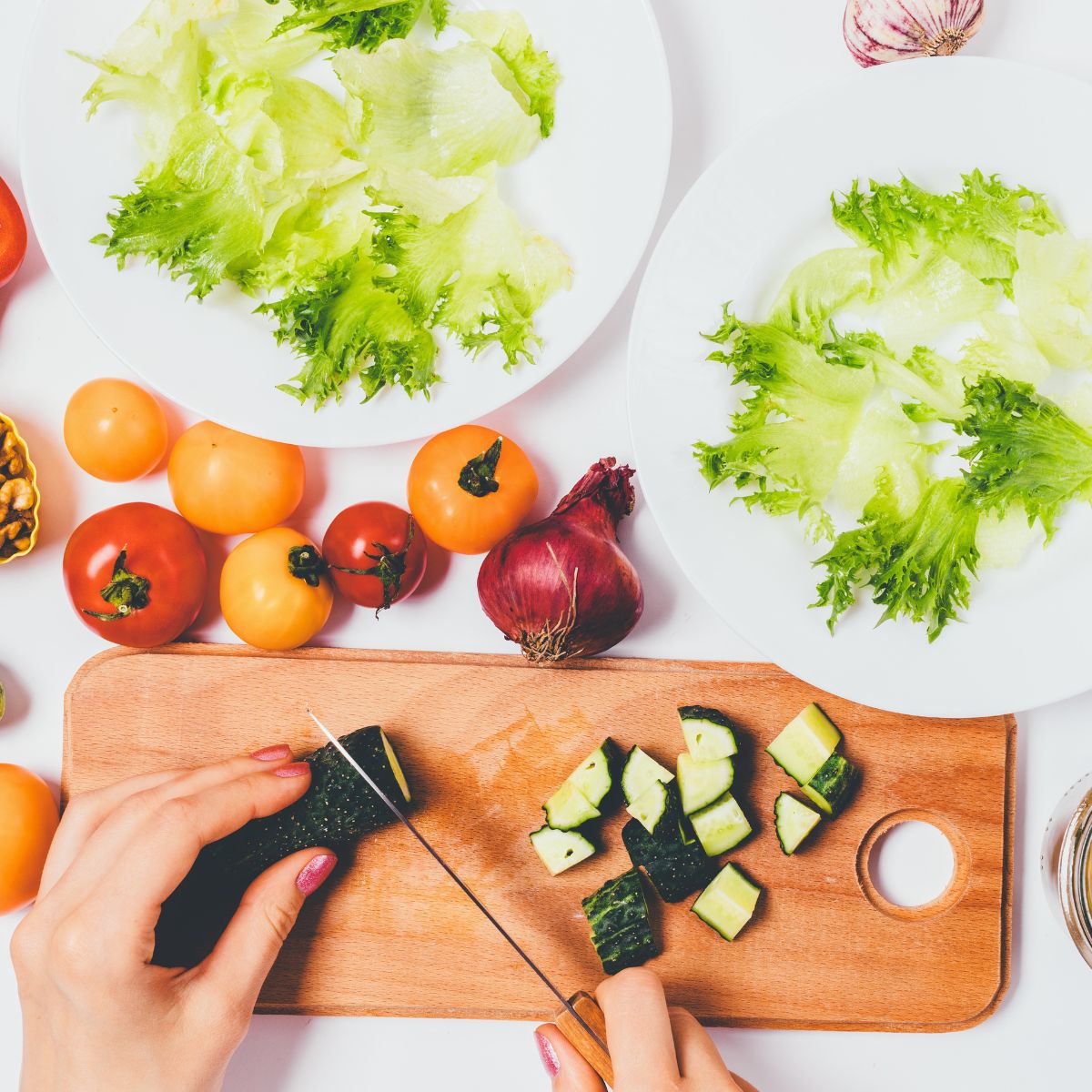 Week 3 of the challenge I started to feel the wonderful health effects. I was doing well, but I often felt hungry. Luckily, there was a Zoom meeting with ideas about what to do if I was feeling hungry. Eat more! That advice was a bit hard to accept after dieting all my life, but I now understand that eating more doesn’t mean gaining weight. My snacks are not the same anymore. Salad doesn’t have to be what I have before my meal. It can be a snack! If I’m craving something sweet, I can eat a huge date and it satisfies my sweet tooth.

Everything about this journey has been exciting. Even if I ruined something I was trying to make, at least I’m trying and learning. Even if I’ve been more tired than usual because my body is adjusting to not having the sugar highs. Even if I’ve been a little hungry here and there. Learning to feel full without being stuffed and enjoying the lighter feeling is a new experience. 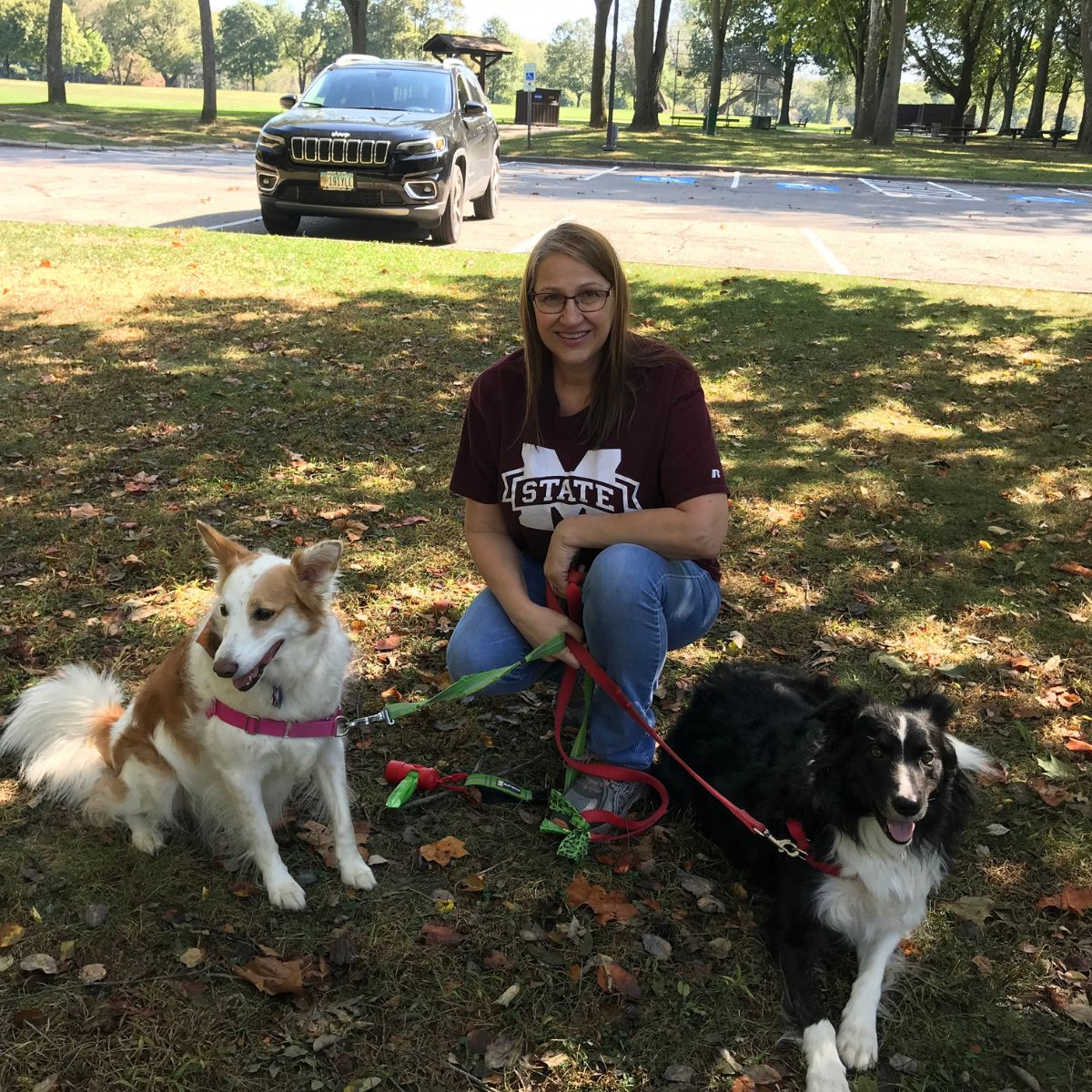 Other things I have learned along the way have amazed me, for example, cooking without oil is not a problem. Slow and easy makes the veggies so tasty. I’ve learned that even though I thought I had a pretty healthy kitchen, reading labels prior to buying is so important. Even some canned veggies have added sugar! Another lesson is that having a plan and prepped food before you get hungry is the key. I used to eat something while I decided what I was going to eat. Now I know what I’ve got handy because it’s washed, cut up, or cooked and waiting in the fridge.

Someone once said that to be true to yourself, you must know what you value and who you are. After years of buying and cooking meat for others, I’m finally saying enough, and I will be true to myself. I value the lives of animals and I am now a vegan. If you want dinner with meat, don’t come to my house. I also value my own life and will continue to eat whole food, plant-based.

My journey has just begun and there is so much to learn. The 20 Day Challenge gave me the tools and awesome support to get started, and I’m so excited to finally be WFPB. Next week I turn 60, and I couldn’t be happier to do that with my 9.3 pound weight loss and new lease on life with healthy eating!

The Support You Need: Tips to Help Maintain Your Weight...

The Power of Support Groups in Lifestyle Change