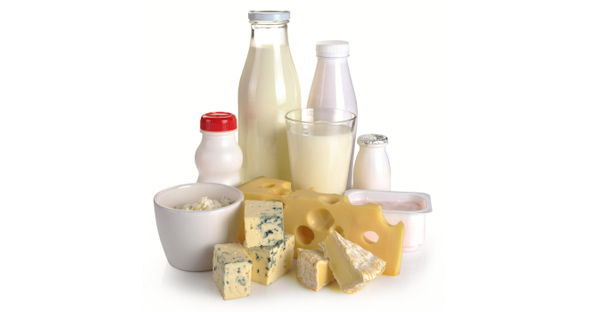 Question: I have been a eating “mostly-vegan” diet for several years now. I do not consume milk, cheese, meat, or whole eggs. I am not strict vegan because occasionally I eat egg whites, fat-free yogurt, or soy based “meat products” and cheese containing casein. I recently read “The China Study” and was completely astounded with how detrimental casein is to the human body. Is the amount of casein in these products considered relatively “safe” for moderate consumption (a few times per week)?

The main story line of the book relates the sequence of experimental research studies with which my current ideas about nutrition emerged. I began by doing very traditional research, by focusing on a relatively specific objective, or hypothesis. Namely, does casein–when fed to rats–encourage the growth of experimental tumors and, if so, how does it work?

This is traditional research strategy.

First, we confirmed that casein does have this property (thus supporting the preliminary research of others) and, second, we learned how it does it (involving multiple ‘mechanisms’). In the traditional sense, the evidence was overwhelming. Using traditional science practice, we should be concluding that casein is a chemical carcinogen, perhaps the most relevant carcinogen that we consume.

But importantly, we also had evidence that this effect was reserved for a dietary level of casein that is above a threshold required to meet the rat’s needs for protein, i.e., 10-12% of total calories. We also obtained evidence that this is true for casein but not for wheat protein or for soy protein, even when these latter proteins are fed at 20% of total calories. However, the fact that this casein effect exists above 10-12% on up to 20% or so makes these findings very relevant, in large part because humans and rats have about the same requirement for protein and in part because the range of human consumption for protein is about 11-22% protein, well within the range of this effect.

This series of experiments, for me, demonstrated that traditional research strategy is flawed, in the sense that investigating the independent effects of one substance at a time, as with casein, is very incomplete and misleading, even though such information can be very valuable as a stepping stone to a larger truth. The larger truth in this case is that these casein results may be suggestive of a dichotomy between animal and plant based foods, not just for cancer but also for other diseases and for companion nutrients as well. The flaw that I refer to is very important because the U.S. government spends hundreds of millions of dollars each year to study candidate chemical carcinogens, and worse, the results obtained in this program are what most people in the public simplistically believe to be the major causes of cancer.

To answer your question, it is important that you really understand this argument very well. Therefore, it is not the consumption of occasionally small amounts of casein from time to time that matters. Rather, the larger truth is our limiting and even avoiding animal based foods while consuming whole plant based foods.