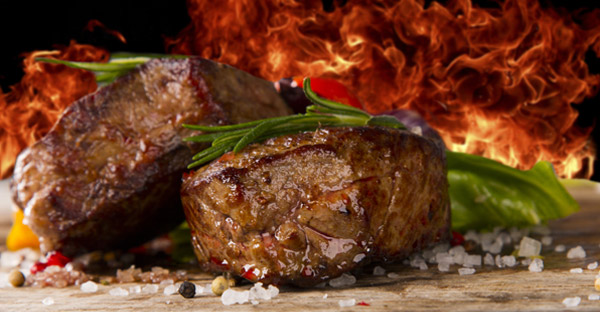 Oversaturation of Fat in the Media

We have known for decades that fatty foods are anything but good for you, but recent media reports glorifying saturated have caused confusion. Do not be fooled. There is nothing healthful about butter, bacon, cheese, or steak. Saturated fat poses numerous severe health risks of which everyone should be aware.

This recent confusion over saturated fat may be a result of people trying to blame carbs for the nation’s weight problems—even though the country’s grain intake is actually far lower than what it once was.

It’s not the carbs that are making Americans sick—it’s the saturated fat in meat and cheese. Fifty percent of Americans are expected to be obese by 2030. Fetishizing fat will only exacerbate our national health crisis. And the risks associated with high-fat products do not stop at expanding waistlines.

Here are four facts you should know about saturated fat: