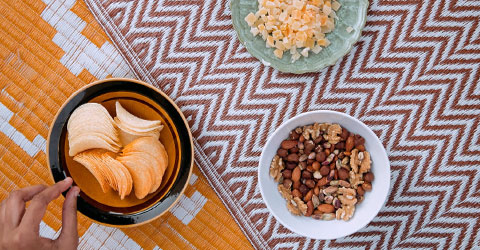 Mistakes We Make When Going Plant Based & How to Avoid Them

I often hear how hard it is for people to transition to a whole food, plant-based (WFPB) diet, and after citing any number of reasons for why they struggle, people often ask for my advice to help them make the transition. When I explain that I don’t have the magic elixir for change, I often get blank looks.

But the fact is—change can be difficult, and not least because it’s different for everyone. Some people struggle with processed food addictions, and others with family members who are skeptical, and thus unsupportive, of plant-based diets. Most people struggle with cooking.

My own experience with change came in waves. I was vegan before I was whole food, plant-based. I also gained 200 pounds on an unhealthy vegan diet. I ate too much oil, drank too much beer, and inhaled too many potato chips. This was supposed to be a healthier diet—I mean, it was plant-based after all—but what I failed to realize is that there’s still a ton of space for mistakes and misunderstandings when changing your diet.

I recently asked the staff at the T. Colin Campbell Center for Nutrition Studies (CNS) to share some of the challenges they faced in transitioning to a WFPB lifestyle. Here are a few of their responses:

SD wrote, “I messed up dishes trying to figure out how to cook or bake without oil or eggs. Many times, replacing eggs with mashed bananas worked out well, but sometimes it did not. Substituting applesauce instead of eggs or butter worked sometimes, and then other times it was too runny, etc. Also, I burned things trying to cook in a pan without oil. I learned later that you can just keep adding water or veggie broth!”

NL wrote “For me, creating depth of flavor without oil was a challenge. I jumped into using herbs and spices but often struggled getting the amounts right and also choosing the right combos. I usually ended up with not enough flavor or too much not-so-good flavor. A little smoked paprika goes a long way!” 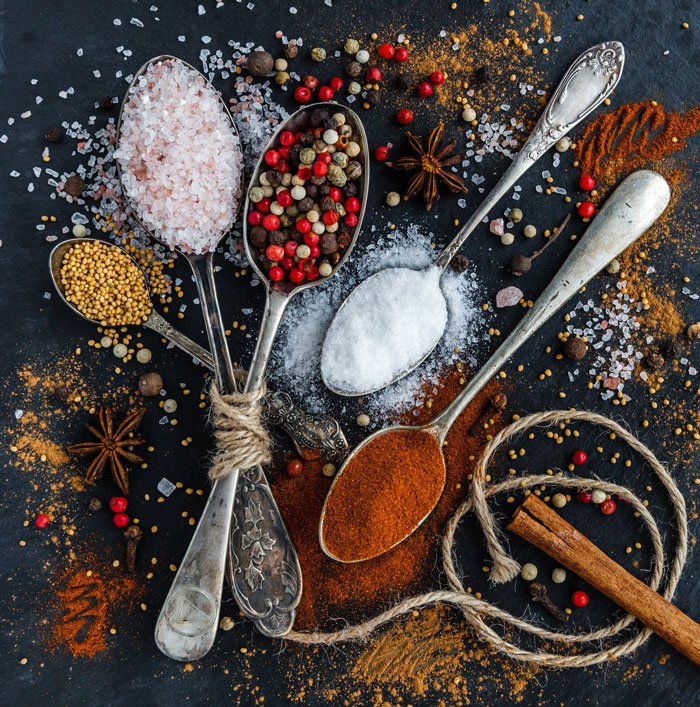 EC wrote “When I initially transitioned to a vegan diet, I would fry tofu, tempeh, and seitan. I had no idea how to cook them any other way. I would also buy processed foods for my kids. I also had a hard time figuring out the water/liquid ratio for cooking brown rice and quinoa. It took a lot of trial and error! After I took the Food For Life (FFL) training, I stopped using oils and began removing processed items from my kitchen. When my middle daughter developed psoriasis, ten years ago, we finally stopped buying anything heavily processed. In the beginning, they would beg me to buy cereal and chips, but they finally got used to not having them in the house!”

SR wrote “When I began, I relied heavily on processed meat and cheese replacements, nuts, and added oil, trying to mimic non-vegan flavors. I was also hesitant to try new things. I’ve since learned better!”

MM wrote “Added oils and sugars (huge), high-fat plant foods (I would sometimes eat 30+ nuts per day, and I am now down to 5), and in general, processed foods. I have a particular weakness for all types of chips, and I had to just stop buying them, although I admit to eating some processed foods on special occasions or as a treat.”

AD wrote “I have a weakness for pretzels and tortilla chips. I definitely used to eat way too many processed foods. Carrots and other vegetables are great for enjoying healthy dips, instead of the chips etc. I also learned to sweeten my food with dates.” 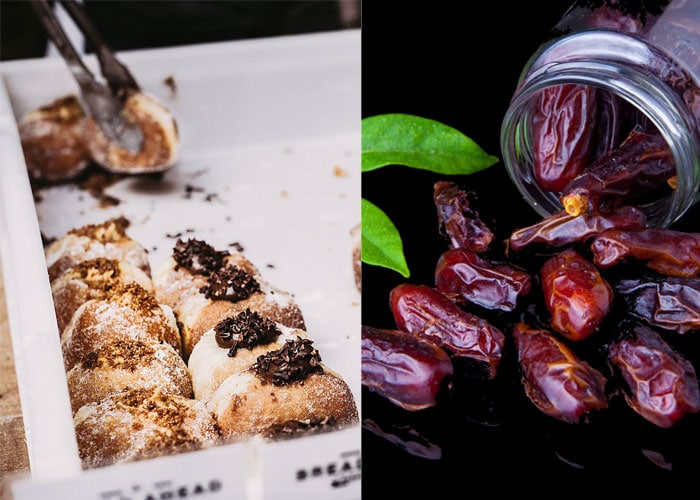 CH wrote “Similar to MM, I had a hard time getting away from added oils and processed snacks like chips. I had and still have a particularly hard time transitioning with my family, who have done an amazing job with most changes (i.e., no dairy and wayyy less meat), but they are not completely plant-based yet. So, still having some of the processed foods in the house for them is difficult for me to resist as well, like chips. My youngest LOVES chips, and has done a great job of switching to carrots, celery, or sweet peppers when wanting a crunchy snack. I am still learning all the tips and tricks for plant-based cooking but I do not take enough time to cook for myself, so I frequently don’t have much during the day besides oatmeal and a salad.”

JH wrote “I came into this movement when my father was diagnosed with colorectal cancer. I wanted to save him with food. I remember within days of diagnosis going to Whole Foods and filling up my cart with a ton of salad ingredients that I didn’t even know if we would like.
I threw in raw mushrooms (OMG) without cleaning or cooking them. He survived that salad, which leads me to believe he probably didn’t eat much of it.

It took me a while to understand the damage of dairy… I had always been taught grilled cheese was wholesome and nutritious. Unlearning a lot of what we have previously been taught is key to going WFPB.

In the very beginning, I spent too much time focusing on what NOT to eat. Had I only kept it very simple and learned early about the harmony of the rainbow of vegetables, etc, I could have saved myself lots of time.”

In conclusion, identifying the roadblocks between you and a WFPB lifestyle is the first step to overcoming them. As the cliche goes, “it’s okay to ask for help.” Surround yourself with supportive people who might be able to ease your transition, whether they’re family, friends, or the kind folks in our Plant-Based Nutrition Facebook community. Chances are, if you’re struggling with an aspect of the WFPB diet, someone else has too, and they can offer advice and guidance. Above all else, don’t be too strict or hard on yourself, and remember—you have made an incredible decision to put your health first. Congrats!

The Power of Support Groups in Lifestyle Change

The Support You Need: Tips to Help Maintain Your Weight...